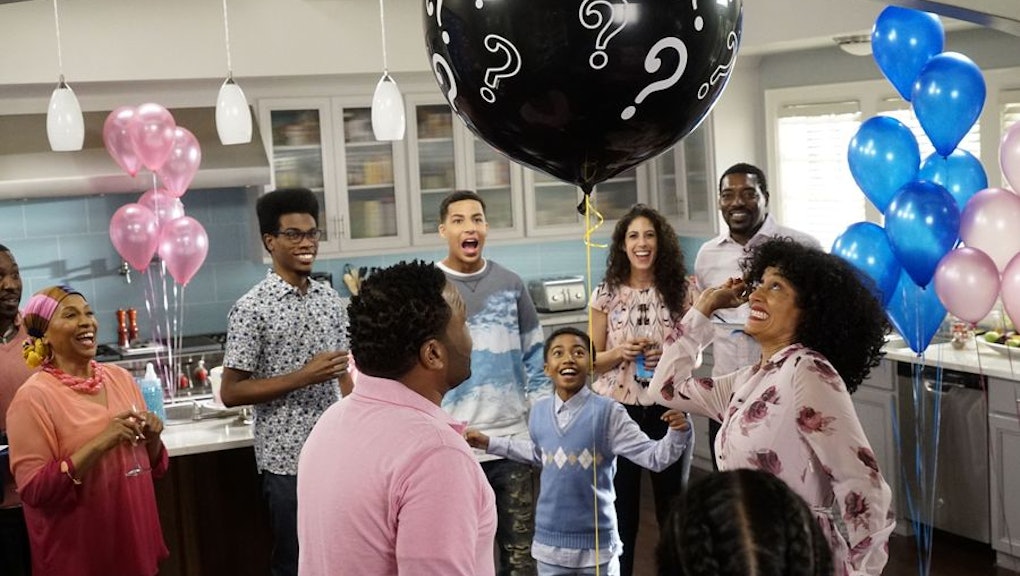 This Valentine's Day, get in the spirit with your favorite shows and their love-themed episodes. Instead of booking a reservation at an overpriced restaurant that may or may not lead to a fight — you know it could happen — why not just stay in with some TV and some take out?

We've got you covered for which of your favorite shows will be celebrating the season of love. Check out the schedule below to find out when to watch Valentine's Day-themed episodes.