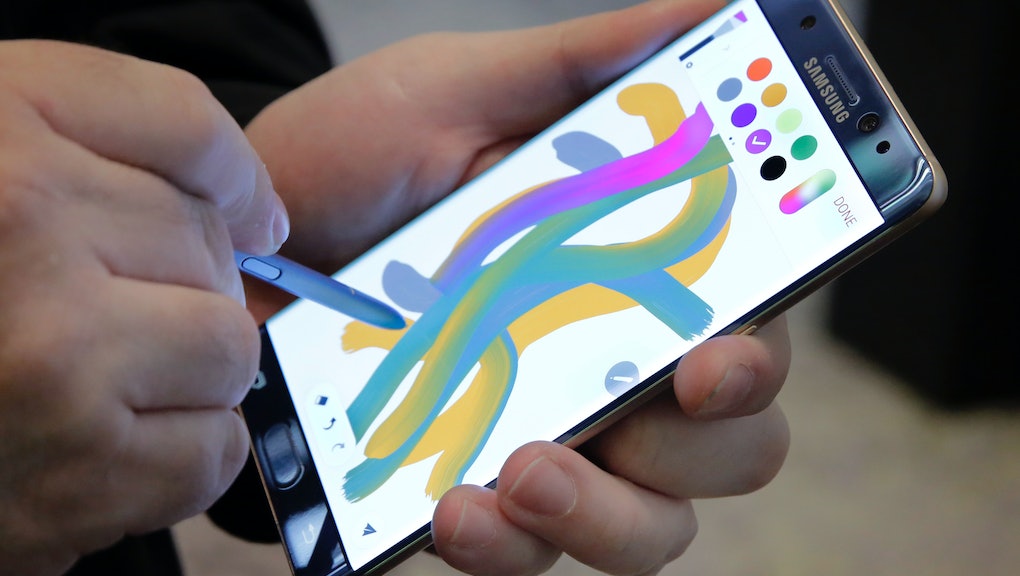 Samsung Galaxy Note 8 Price: Everything we know so far

Samsung Galaxy Note 7 fans who are disappointed by the device's battery problems, recall and discontinuation have some good news: There will be a Galaxy Note 8. A Samsung official confirmed recently that the next generation of the flagship device is still on.

"I will bring back a better, safer and very innovative Note 8," Samsung mobile chief D.J. Koh said to CNET.

Aside from Koh's confirmation, there is no official news regarding a release date or price. Typically, Samsung announces the Note device in the fall, but the Note 7 fiasco has delayed the Galaxy S8's release, so it is likely the Note 8 will also see delays.

Samsung's biggest obstacle will be convincing consumers that the Note 8 will be problem free. The South Korean company recently released a report on the factors that caused the battery problems in the Note 7. It also outlined what the company is doing to prevent such issues in the future: It has an eight-point battery check and a team of third-party advisers.

Only Samsung knows what "innovative" features are up its sleeve for the Note 8, but some Note 7 feature may return like the iris scanner, which let users unlock their devices in a more secure way. The problems with the Note 7 were related to the device's battery, so there's no reason to believe the Note 8 will not offer the same iris-scanning biometric technology as well.

Another feature in the Note 7 was the S Pen stylus. The Note 8 should also feature the stylus, which is water- and dust-resistant and offers features like translation services and animated image creation, according to CNET.

BGR reports the Note 8 may feature a 4K display. Samsung first displayed a prototype of a 4K display in May at the SID Display Week conference. Should this be true, then the device could be VR compatible.

The smartphone may also come equipped with a more powerful camera. A 30-megapixel rear camera, to be exact. This speculation is largely rooted in the fact that the Note 7 featured the same camera as the S7 devices. And with rumors circulating that the S8 will have a 30-megapixel camera, there is some change the Note 8 will be equipped with one too.

If the name Bixby sounds familiar, it's because the S8 is supposedly receiving a male digital assistant of that name. And, according to Digital Trends, so will the Note 8.