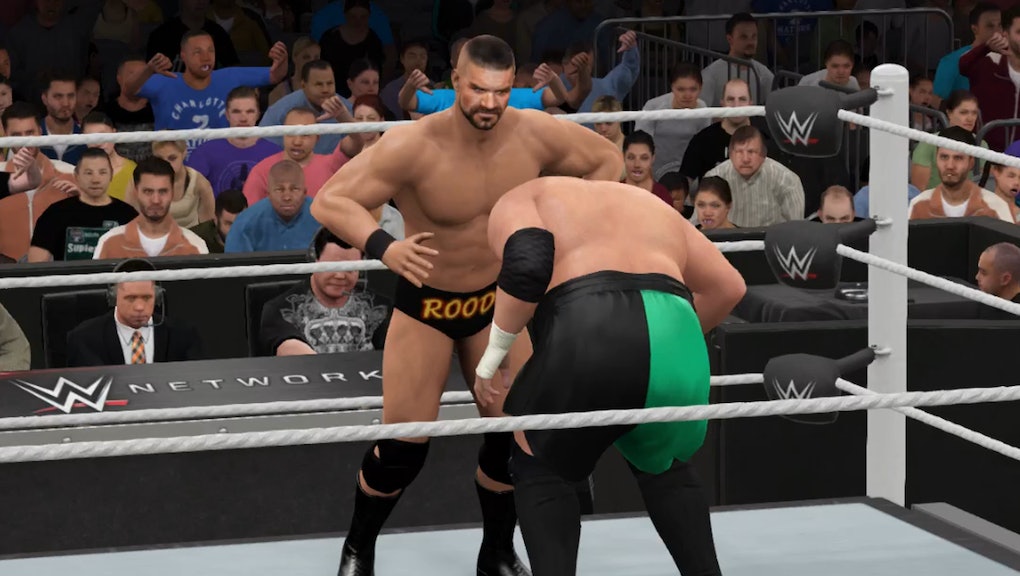 The latest patch for WWE 2K17 — update 1.06 — has been released, and it addresses a variety of modes. Gameplay, presentation, creation and elements of newly added downloadable content are all a part of the upgrades.

Per the game's official website, here's a look at the detailed notes.

• Addressed issues with certain moves not connecting properly when performed

• Tuned damage values of various moves that were previously dealing too much or too little damage, including reversals that were not dealing damage as intended

• Addressed an issue when applying headgear parts to Kane (Corporate)

• Addressed an issue with applying logos to turnbuckle pads

The game released in October, but we're moving into February and still seeing massive updates like this one. There's still one more DLC package on the way, including the Hall of Fame Showcase. So look for more information as the updates arrive.