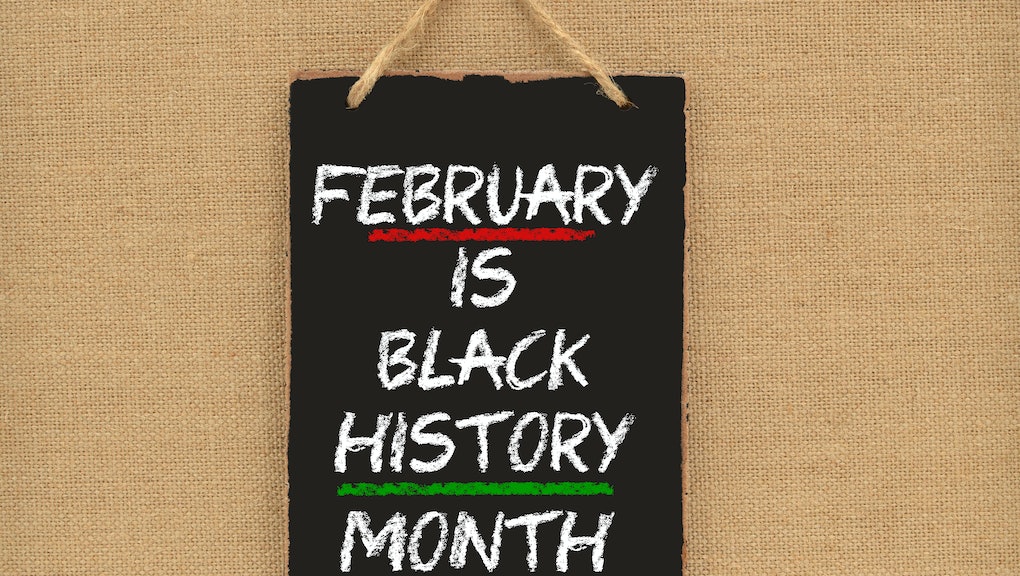 Why is February Black History Month?

Since former President Gerald Ford officially recognized Black History Month as a part of the United States' bicentennial celebrations in 1976, the U.S. has celebrated it during the month of February.

People had been celebrating Black History Month, however, since long before Ford's designation. Here's what to know about its history — including why it takes place during the second month of the year.

The story of Black History Month

In 1915, Carter Woodson — a historian often referred to as the "Father of Black History" — developed an association in Chicago with several of his friends to bring attention to the importance of studying and spreading knowledge about black life and history. At the time, it was called the Association for the Study of Negro Life and History; since then, it has been renamed the Association for the Study of African American Life and History.

The founders created reading and study materials for teachers, wrote plays and made posters sharing important information and dates about black history, according to ASALH. In 1926, they also announced that "Negro History Week" would take place during the month of February. Over time — and especially as a response from college students during the Civil Rights movement — a push came for the celebratory week to be expanded to a month.

Black History Month wasn't just about celebrating Lincoln and Douglass, Woodson stressed. According to the ASALH, he wanted to both ask people to expand their celebrations and traditions as well as to help them understand that the black community "should focus on the countless black men and women who had contributed to the advance of human civilization."