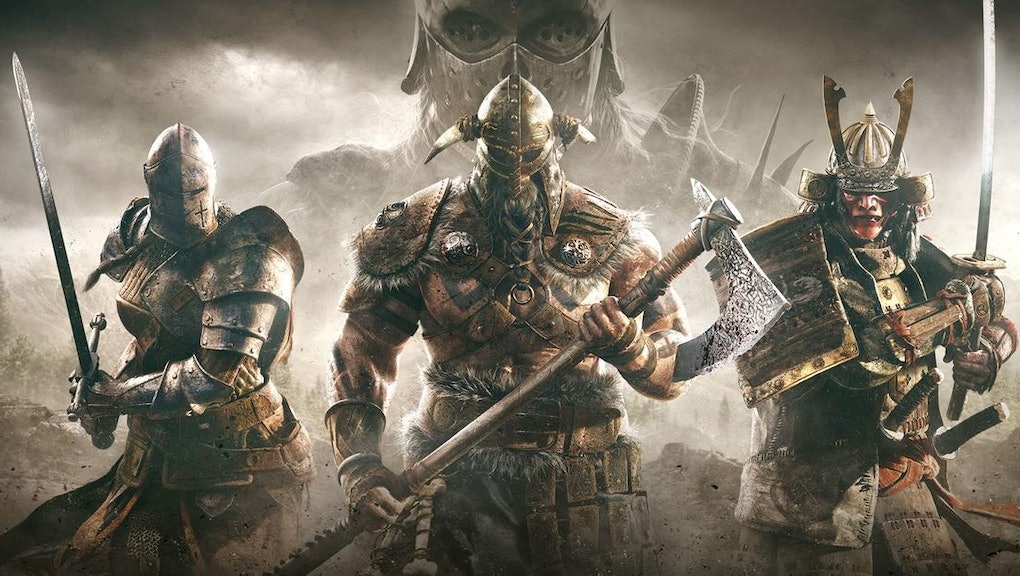 For Honor just wrapped up its closed beta on Sunday. So players who had a chance to try the game early may be confused to see a new update — version 1.02 of the For Honor beta — hitting their consoles. Don't worry, that's just Ubisoft paving the way for a planned open beta preview ahead of the official release.

Here's everything you need to know about the For Honor beta update version 1.02.

Version 1.02 of the For Honor beta appears to have launched for PS4 on Monday. It was quickly reported on Reddit, where user Tristan_Gabranth noted that they couldn't actually access the game.

"My PS4 notified me that I had an update and began downloading," they wrote. "But there's nothing different in game, can't even access anything beyond seeing the intro."

A similar post on the official For Honor forums confirmed soon after that an update to the beta had arrived. In both cases, early responses helped clear up the For Honor beta update. Players guessed correctly that it was tied to an upcoming open beta ahead of the game's official release.

PCGamer reported that Ubisoft confirmed plans for an open For Honor beta taking place from Feb. 9 to Feb. 12. The preview will feature a new Elimination mode that pits teams of four players against each other in a best-of-five series. It also includes the same Duel, Brawl and Dominion modes introduced in the closed beta.

Additionally, the For Honor open beta will expand the War of Factions that pits Vikings, Samurai and Knights against each other in an ongoing struggle for domination. The open beta won't begin until Feb 9, though, leaving players with a full week to wait until they can dive back into the game.

While you wait for the For Honor open beta, check out more Mic coverage, including news on the Super Mario Run's Android release, Robin in Injustice 2, the Evo 2017 lineup and the aliens in The Sims 4.