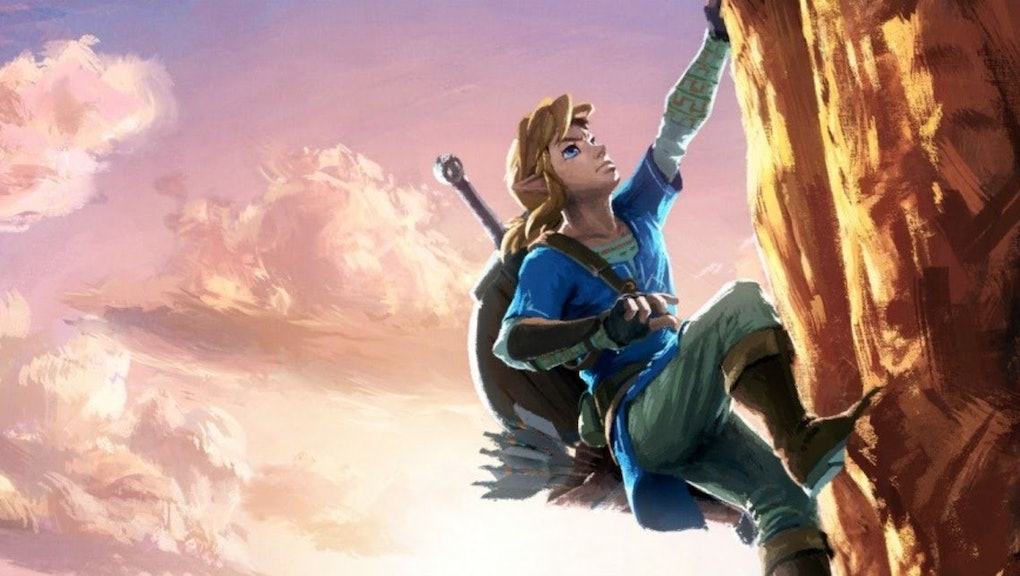 Epic teasers aside, Zelda: Breath of the Wild spoilers are out there whether we like them or not. We dug into the latest to bring you all the new info ahead of the game's release on March 3, thus spoiling the details for ourselves. We hope you're happy.

To be fair, there aren't really any major spoilers so far. However, if you want to go into Zelda: Breath of the Wild totally fresh, you should probably turn back now.

In an interview with IGN (translated by Forbes), it's confirmed that Zelda: Breath of the Wild will offer an alternate ending. Meaning players may have to potentially go through the game twice to see both versions of the game's conclusion — or just watch the second one on YouTube.

While Zelda's producer Eiji Aonuma confirmed that the game will offer two endings, it isn't mentioned what can be expected from each resolution. "If you do a few things, you may see a different ending," he said, without going into any more detail.

In a Legend of Zelda game as open as Breath of the Wild this could really mean anything. You may have to collect certain items, complete specific dungeons or carry out some other mission to unlock the secret ending. Hopefully, we'll learn more when the game is released.

Zelda: Breath of the Wild Spoilers: Epona is back!

The interview also yielded important information for the horse-loving crowd among Zelda's fanbase. Epona will be making its return to Legend of Zelda.

We learned at the Nintendo Switch event in New York City on Jan. 13 that the new Zelda game will offer various breeds of horses. But it looks like one of the many horses available will include the tried-and-true steed from Ocarina of Time and Majora's Mask.

The latest Zelda game in the series places an emphasis on animals in a few ways. In addition to being able to choose from a variety of horses, you can also befriend dog companions in Breath of the Wild. Those who own the Wolf Link amiibo will be able to summon the hero's animal form to follow around the Breath of the Wild protagonist while playing, as seen in the Zelda: Breath of the Wild trailer below.

It's unclear what other Legend of Zelda: Breath of the Wild spoilers we can expect, but we'll keep you posted as they emerge.

Hungry for more Zelda news? Check out our deep dive into the Legend of Zelda timelines or our breakdown of the differences between Breath of the Wild on Wii U or Nintendo Switch. You can also read up on the special Master Edition of the game and find out why it may take longer to launch in Europe.