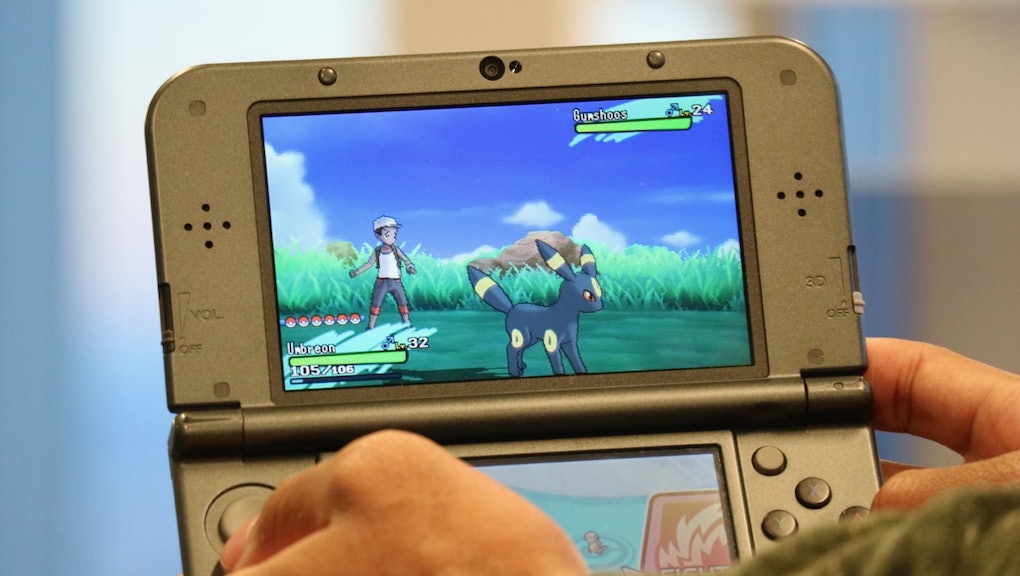 'Pokémon Sun and Moon' : How to raise happiness to evolve Eevee, Pichu, Munchlax and more

Raising happiness in Pokémon Sun and Moon is just one of many ways to evolve your battle companions and get better, stronger Pokémon, but the process is less straightforward than it could be. Most Pokémon evolve as you increase their level, a metric that's available for all to see in plain sight. A Pokémon's happiness stat, however, is more cryptic. Even more confusing is that there's no easy way to check which Pokémon evolve once they're "happy enough."

Don't worry, we're here to help. If you're looking to properly raise the happiness — also known as "friendship" — of your Eevee, Munchlax or other Pokémon in Sun and Moon here's what you need to know.

How to raise happiness in Pokémon Sun and Moon

Raising a Pokémon's happiness level in Sun and Moon is similar to other games in the series. If you're trying to increase happiness in your Pokémon Bulbapedia and Serebii offer plenty of tips. Here's a breakdown of all your options.

The first thing you'll want to do is catch the Pokémon with a Friend Ball, a special PokéBall that adds 200 to a Pokémon's happiness rating automatically. The Luxury Ball also doubles the happiness a Pokémon receives, meaning every activity that would lead to one happiness point ends up giving it two instead.

Simply carrying a Pokémon around with you will also increase it's happiness, though you only get four slots in your lineup at any time. Every 128 steps you walk will earn a happiness point for the Pokémon you have with you.

Using items can also increase a Pokémon's happiness. Using a wing will give the Pokémon plus three happiness points, giving it a vitamin (plus five points) or using a battle item like X Attack or X Defense increases happiness as well (plus one point). Items such as Energy Powder, Heal Powder, Energy Root and Revival Herb will lower a Pokémon's happiness rating as they're bitter (minus five to ten points). Giving your Pokémon the Soothe Bell item to hold will increase each gain by 50%.

Then there's leveling up, which yields five happiness points. Happiness points are also awarded for important battles. Three points are offered to your party for battling an Island Kahuna, Elite Four member or the champion, in previous games this was the case for fighting a gym leader. Just don't let your Pokémon faint in battle, that's minus one point if the opponent is below level 30 and minus five if they're above level 30.

In Pokémon Sun and Moon, players are able to visit the Isle Avue hot springs to raise their Pokémon's rating by five points. Or visit Konikoni City on Akala Island to get a massage (available once per day). A Pokémon that receives the massage will gain 30 points if the current happiness rating is below 100, 10 points if it's between 100 and 200 and five extra points if it's already over 200.

How to check happiness in Pokémon Sun and Moon

In Pokémon Sun and Moon, players can check each Pokémon's happiness by visiting the Konikoni City on Akala Island. According to IGN, the woman pictured above will tell you how far along your Pokémon is in terms of happiness. That's very useful feature for trying to evolve a Pokémon in Sun and Moon based via happiness.

Pokémon Sun and Moon: which Pokémon benefit from happiness?

Certain Pokémon will evolve when their happiness rating is at 220 or above. Once the Pokémon has achieved 220, the next time it levels up will ignite an evolution.

These are the Pokémon you can expect to evolve once they've reached a high level of happiness, according to EuroGamer.

Budew (into Roselia, during the daytime only)

Chilngling (into Chimecho during the nightime only)

Eevee (into Espeon during the daytime only)

Eevee (into Umbreon during the nighttime only)

Riolu (into Lucario during daytime only)

In Pokémon Sun and Moon, new happiness evolutions include:

If you're serious about Pokémon Sun and Moon, you'll want to read up so you can be the very best. Check out our guides for picking the right starter, Pokémon Sun and Moon cheats, using a damage calculator, how to catch the new legendary Pokémon, how to customize your character, how to trade, how  to find all the evolution stones, how to use QR codes, all the Team Skull passwords, which Pokémon to catch early on and picking between Pokémon Sun and Pokémon Moon.