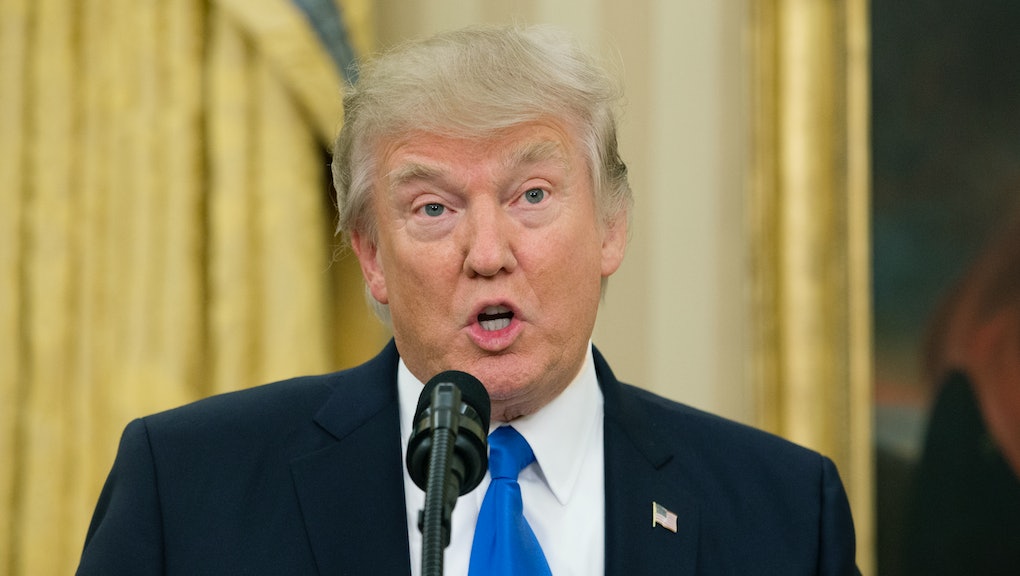 While you're setting up for the big game on Sunday, Bill O’Reilly will be sitting down with President Donald Trump for an exclusive interview on Fox.

The Trump and O'Reilly interview will be aired on Sunday, Feb. 5 at 4 p.m. Eastern, during Fox's pre-game broadcast before the Super Bowl. The interview will be taped earlier that day at the White House and portions of it will be re-aired during The O’Reilly Factor on Monday, Feb. 6.

This is not the first time the pair has sat down together; during Trump's campaign run, O'Reilly interviewed Trump a handful of times.