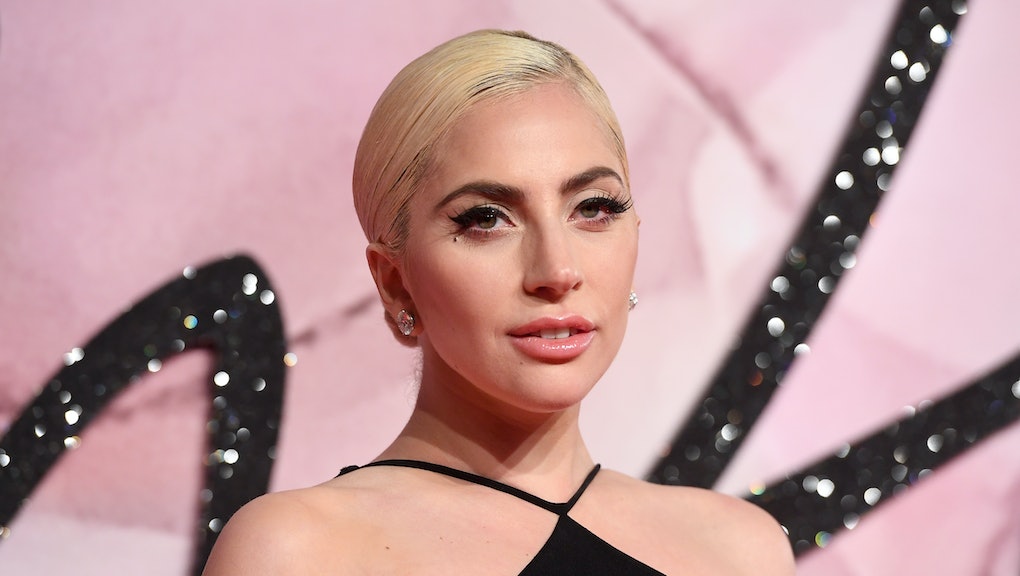 Did Lady Gaga reveal Beyoncé as her Super Bowl guest? Instagram thinks so

As we inch closer to Super Bowl Sunday, theories are circulating about Lady Gaga's halftime show. Which superstars could possibly surprise viewers on stage? And what songs will she sing?

While we're left wondering, she may have just given us a teaser. Is it possible Lady Gaga will bring out Beyoncé? If this Instagram caption means anything, it could happen.

The world stopped on Wednesday when Beyoncé dropped her pregnancy news on Instagram, but now we want to know if she'll make her third appearance at the Super Bowl this Sunday. On Thursday, Lady Gaga put up a seemingly unassuming photo of herself on Instagram:

While Gaga looks great in her workout gear, it's the caption that has the comment section of the photo going crazy. "Houston, you are beautiful. ????," she captioned the photo. Yes, Houston is where the Super Bowl is being held. But it's also the city in Texas where Bey was born — and the bee emoji could possibly hint at a Beyoncé surprise performance.

If true, this would mark Beyoncé's third appearance at the Super Bowl. She first performed her own halftime show in 2013 with a special Destiny's Child reunion and last year she joined Bruno Mars during Coldplay's Halftime show.

Lady Gaga and Beyoncé have a long history together, first working together on "Video Phone" for Beyoncé's I Am ... Sasha Fierce album and then on "Telephone" for Lady Gaga's The Fame Monster.

In the world of Beyoncé, we've learned to expect the unexpected.