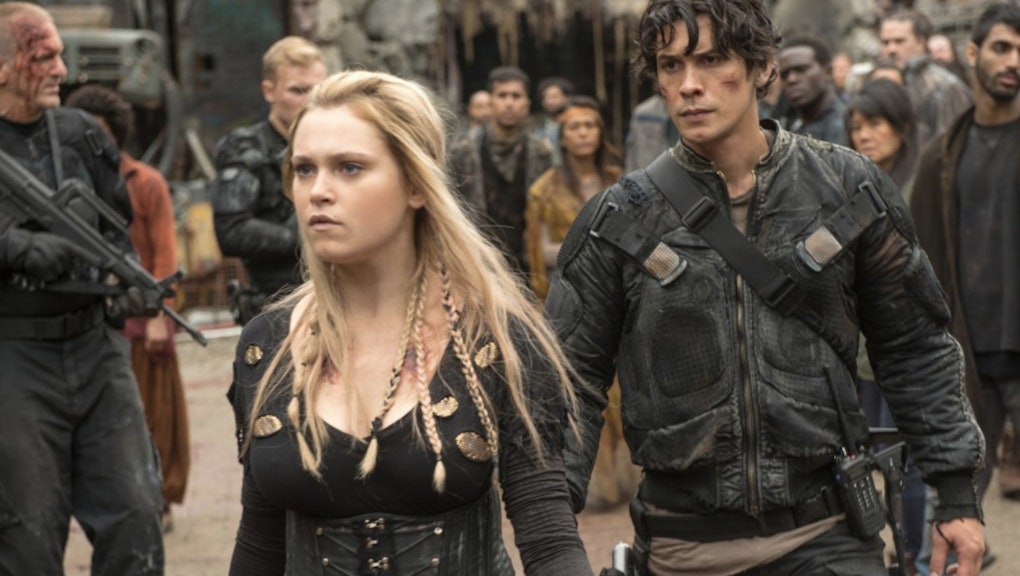 The 100 returned on Wednesday with the premiere of its fourth season. In the episode, Clarke and her friends struggled with how to proceed after discovering that there are a number of abandoned nuclear power plants. The plants are slowly leaking radiation, which will render the Earth uninhabitable in the next few months.

Season four, episode two of The 100, titled "Heavy Lies The Crown," will air on Wednesday, Feb. 8 at 9 p.m. Eastern on the CW.  According to TV Guide, the burden of deciding who shall live and who will have to die starts to weigh heavily on both Clarke and Bellamy.

Season four seems to be living up to what Jason Rothenberg, the show's creator, teased about Clarke while at Comic-Con last year.

"This season, Clarke owns her power, she's saved the world," Rothenberg said. "Kane and Abby recognize that, they recognize that they're dealing with someone special, and it's her time to do it again."