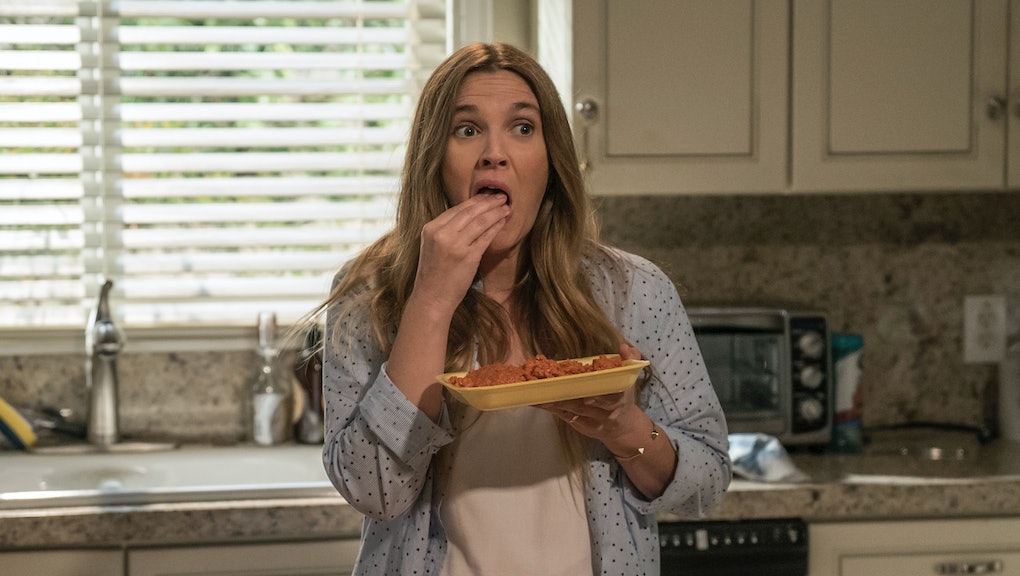 'Santa Clarita Diet' Release Date: What time will new episodes be on Netflix?

Though it's cold and bleak in most parts of the country right now, Santa Clarita Diet transports viewers straight to sunny California. Still, the upcoming Netflix series with a zombie-horror-meets-suburban-satire isn't all sunshine and bikinis. It's a dark (and humorous) twist on common stories about the undead. Netflix will be releasing the first 10 episodes of the new original series on Friday. Take a peek:

Here's the Netflix summary of the series:

Joel (Timothy Olyphant) and Sheila (Drew Barrymore) are husband and wife realtors leading vaguely discontent lives in the L.A. suburb of Santa Clarita with their teenaged daughter Abby, until Sheila goes through a dramatic change sending their lives down a road of death and destruction... but in a good way.

Joel and Sheila's adventures will be available for streaming on Netflix starting at 3:01 a.m. Eastern on Feb. 3.