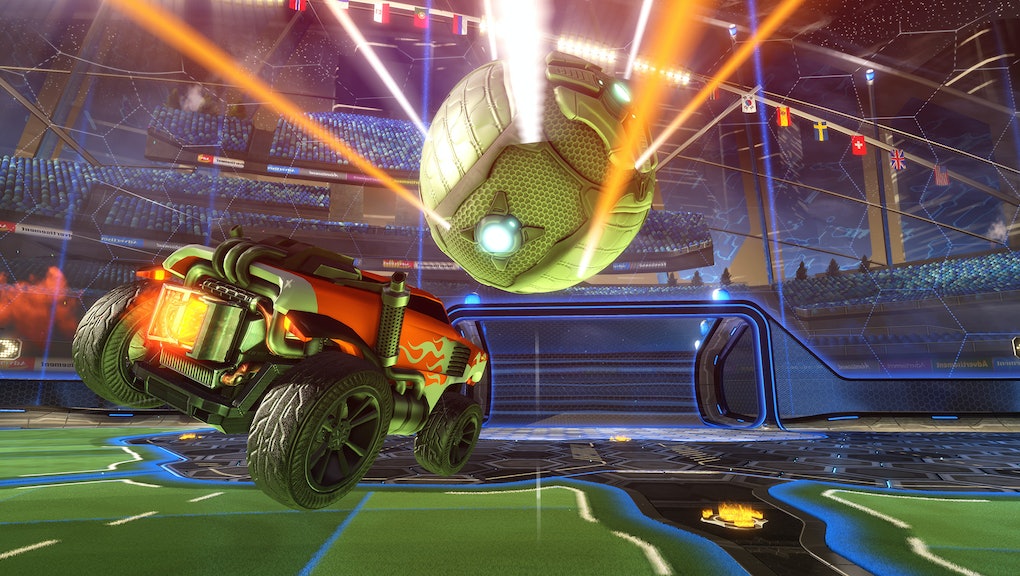 The latest Rocket League update is out. And while it's not yet confirmed if the game is coming to the Nintendo Switch, it's still available for the PS4, Xbox One and PC. As gamers continue to drive giant cars into oversized soccer balls, Psyonix continues to bring updates to its hit game — the latest of which is version 1.28. Here's what it brings to Rocket League.

The biggest thing Rocket League's latest update fixes is the "No Flip" speed exploit. This exploit benefitted PC players in matches against console players, according to DualShockers. It also includes some smaller fixes and changes that should make for an overall smoother game.

Here are the full release notes from Psyonix: