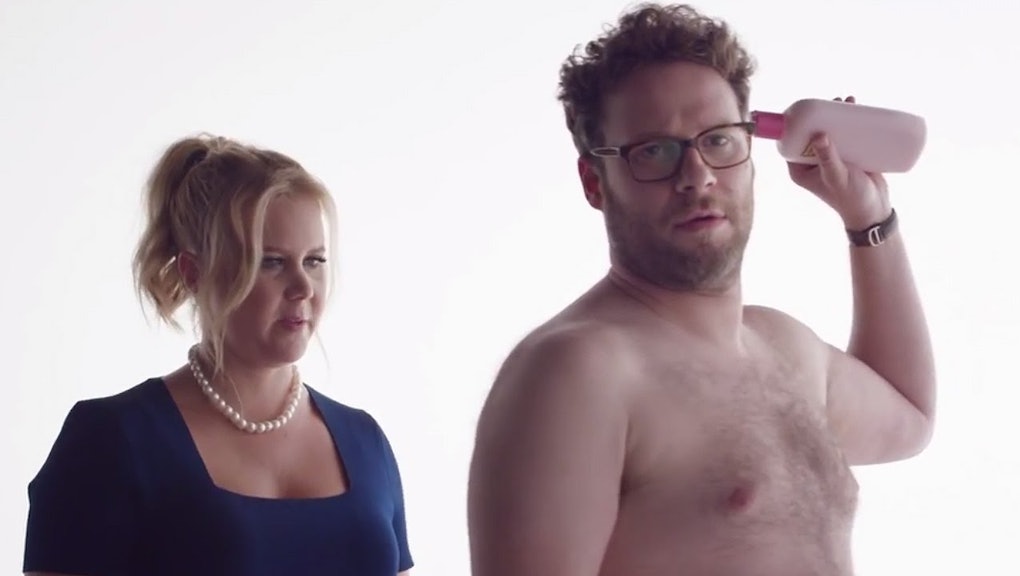 How much does a Super Bowl commercial cost? The price of a 30-second ad will shock you.

On Sunday, millions of fans around the world will tune in to watch the New England Patriots take on the Atlanta Falcons in the Super Bowl. It is all but a sure thing that Fox will see over 100 million people watching the big game. With such an enormous viewership, it is no wonder that the network can command exorbitant prices for a 30-second commercial.

While the cost of a 30-second commercial was reportedly only $42,000 during the first Super Bowl in 1967, things have dramatically changed since. Reports indicate that Fox has been selling these ads for over $5 million each. No wonder companies tend to go all out with their Super Bowl ads.

Over the years, the Super Bowl has become a sporting event like few others. It is no longer just about the teams playing the game. Sure, fans from Atlanta and the New England region will be watching in hopes that they will see their team emerge victorious, but for millions of other fans, the Super Bowl will be more of a social event. It's a reason to get together with friends, make silly prop bets, watch Lady Gaga dazzle the field and, of course, watch some funny commercials.

Just remember, those commercials are insanely expensive, so pay attention.