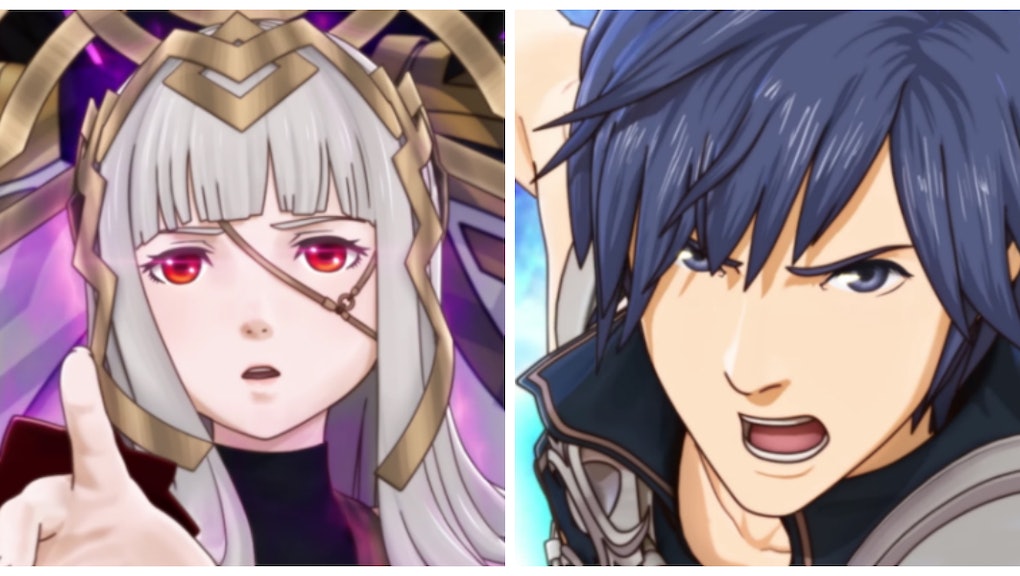 'Fire Emblem Heroes' Feathers: How to get Hero Feathers and how to use them

Nintendo's newest mobile game to the hit the app store is Fire Emblem Heroes, a slightly streamlined version of its popular tactical RPG series that you can play for free.

The word "streamlined" was prefaced with the word "slightly" because Fire Emblem Heroes still has quite a bit of meat on its bones — so much, in fact, that it doesn't always explain how to use some of the items you pick up along the way.

One such item you're probably accumulating but aren't quite sure what to do with are Hero Feathers. We've got you covered.

Even though the game doesn't tell you when you first acquire them, Hero Feathers are used to upgrade characters once they've hit level 20, according to Twinfinite.

Once you have a character at level 20, select "Allies" from the main menu and then hit "Advanced Growth," then "Upgrade Potential." This is where you can apply those Hero Feathers to increase their star rating. (You'll also need badges to do this, which you can read up on here.)

Fire Emblem Heroes Feathers: How do I earn them?

If you're on the hunt for more Hero Feathers, the best way to get them is to play the Arena mode. At the end of each week-long season, you'll earn a chunk of feathers based on how high you were able to get your score. Additionally, there's a new line of Arena-specific quests that will give you even more feathers along the way.

You'll also earn feathers by using the "Send Home" function in the "Allies" menu. This will permanently remove heroes from your roster, but you probably have a lot of useless one- and two-star characters just taking up space anyway, right?

Additionally, the characters walking around in your base — which you can see by selecting "Home" along the bottom of the main menu — will occasionally give you items. Sometimes, those items will be Hero Feathers. You can tell a character has items to give you if they're surrounded by little heart icons.

If you're still struggling to figure out Fire Emblem Heroes we're here to help. Check out our handy guide on how to get started if you're new to the series, along with explainers on using Hero Feathers, changing nicknames in the game, boosting your characters with Unlock Potential, upgrading character star ratings and adding friends in Fire Emblem Heroes.