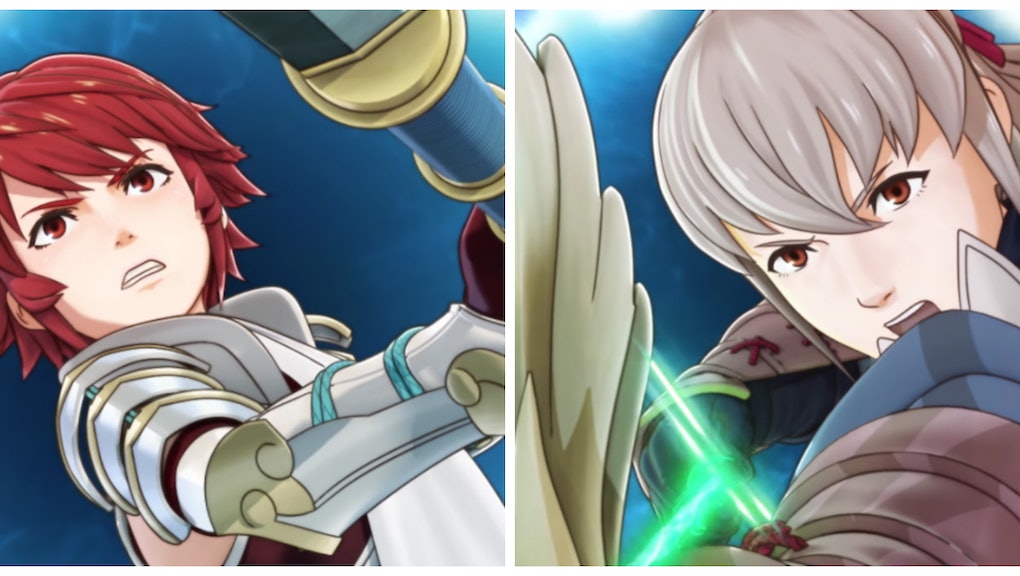 'Fire Emblem Heroes' Unlock Potential: How to give your characters a boost

If you've been playing Nintendo's newest mobile game, the free-to-play Fire Emblem Heroes, you probably have a few questions about some of its lesser-explained menus and late-game content. For example, the "Unlock Potential" menu is a great way to upgrade your heroes, but it's a little confusing to wrap your head around.

How to unlock potential in Fire Emblem Heroes

As you play through battles, your characters will level up, giving them better stats and so on — but once they reach level 20, you can upgrade them even more according to the help menu within Fire Emblem Heroes.

Upon hitting level 20, you can use the Unlock Potential menu — which you can find by tapping "Allies," then "Advanced Growth" — to upgrade a character's star rating. This will give them access to better stats and skills. The tradeoff, however, is that upgrading their star rating will reset their level back to one. So, in theory, you will be leveling your characters up to 20 multiple times, upgrading their star rating and starting the whole process over again.

One other thing to note about unlocking a character's potential: Any stat increases a character has received through merging with any duplicate characters in the "Merge Allies" menu will be lost, so hold off on merging any characters if you're on the verge of upgrading their star rating.

Hungry for more Nintendo news? Check out more details on the new Nintendo Switch console, including information on its price, release date, pre-orders and battery life. If you're interested in the Nintendo Switch's games, here's info on the new Super Mario Odyssey game, Legend of Zelda: Breath of the Wild, Splatoon 2, Xenoblade Chronicles 2, 1-2-Switch and the goofy boxing game Arms.