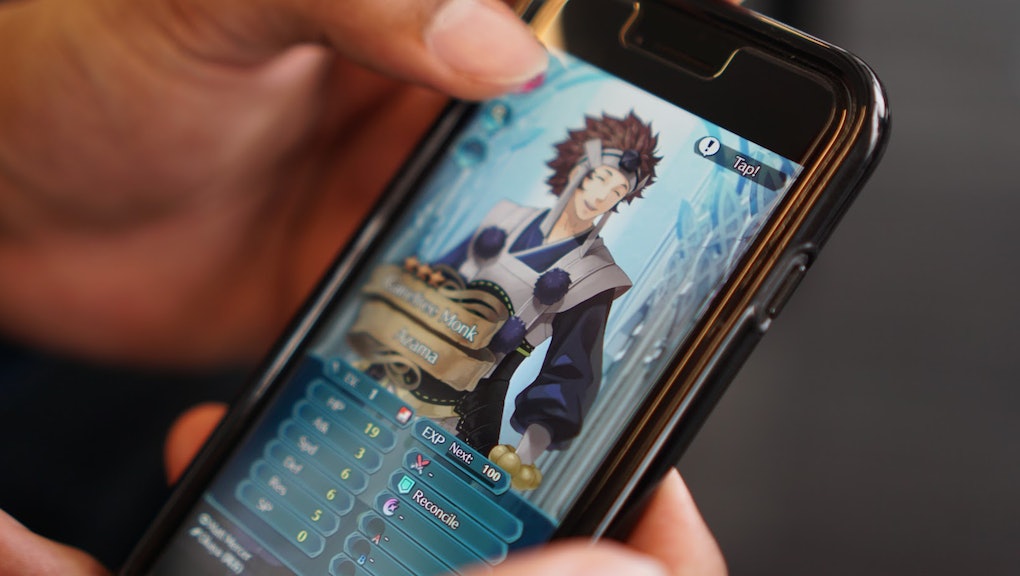 'Fire Emblem Heroes' Best Units: The best characters to have on your team

Once you've gotten started on Fire Emblem Heroes, the newest mobile game from Nintendo, you'll probably wonder which characters you should strive for if you want the most elite squad around.

Don't worry, we've got you covered.

Characters like Lucina, Azura and Hector are five-star base units. This means they are naturally more powerful than other characters before any upgrades. However, aside from having better stats, they also have unique abilities that give them an edge in battle.

For example, Leo can limit the attack range of his opponent and add an area of effect to his attack, doing damage to more than one enemy at a time. Ryoma, on the other hand, can counter attacks from any distance, making him useful against long range attackers.

If you're still struggling to figure out Fire Emblem Heroes we're here to help. Check out our handy guide on how to get started if you're new to the series, along with explainers on using Hero Feathers, changing nicknames in the game, boosting your characters with Unlock Potential, upgrading character star ratings and adding friends in 'Fire Emblem Heroes.'