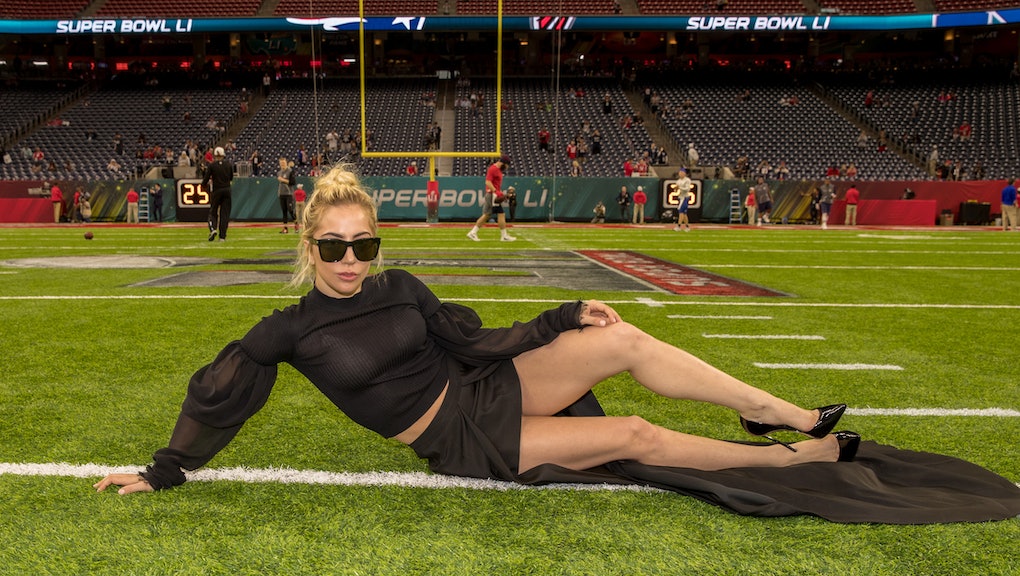 Did Lady Gaga lip sync during the Super Bowl halftime show? Twitter reacts to her performance.

All eyes were on Lady Gaga as the singer took the field to perform during the 2017 Super Bowl halftime show. Fans were curious if the 30-year-old would be singing live or lip syncing, and Twitter was pleasantly surprised with the outcome. There was no denying that Gaga was truly singing during her halftime show.

Rickey Minor, who has served as music director for several Super Bowls, once admitted some artists choose to do a pre-recording because "there's no way to rehearse the sound of the crowd ... coming at you."

"You don't know where the first note begins," Minor said, according to ESPN.

Lady Gaga, however, proved you don't need to be able to hear to put on a good show. Let's see how Twitter responded to her performance: