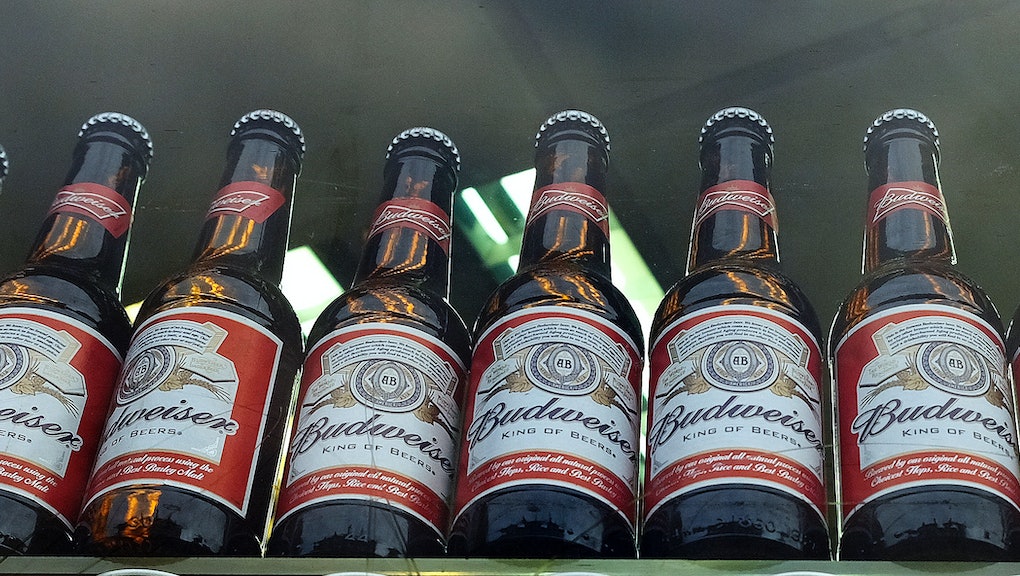 Was every Super Bowl ad trying to troll Trump?

When they're not attempting to deceive us into thinking Terry Bradshaw unknowingly went on national TV with a stain on his shirt, 2017 Super Bowl commercials have been not-so-subtly trolling Donald Trump.

An ad for Airbnb, which has been critical of Trump's immigration ban, showed a diverse group of people along with the words, "We believe no matter who you are, where you’re from, who you love or who you worship, we all belong. The world is more beautiful the more you accept.”

A spot for Coke took a similar pro-diversity stand, re-airing its 2014 "America the Beautiful" ad.

Conservatives are calling for a boycott of Budweiser for its timely ad depicting founder Adolphus Busch struggling as an immigrant.

Though a representative of the company has said it is trying to stay out of politics, Avocados from Mexico released an ad featuring a group of Illuminati talking about controlling the world and avocados — not long after Trump proposed enacting a 20% tax on Mexican goods to pay for his border wall.

Trump has not yet responded to the obvious trolling, but suggested he was taking a break from making America great again to watch the big game: