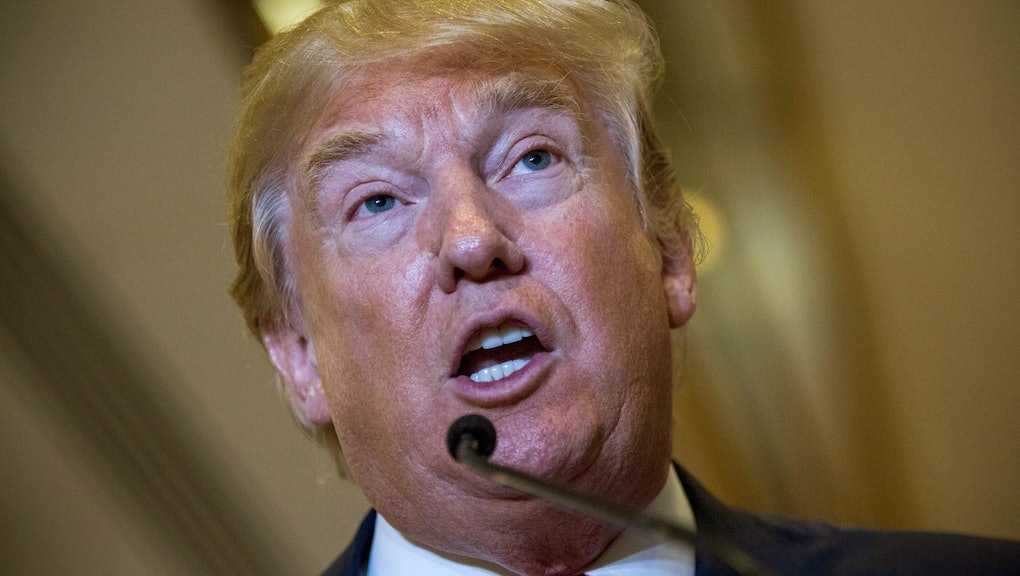 For the past few decades in Washington, the budget deficit and the national debt have been two of the most hot-button topics in the world for both major political parties. With Donald Trump’s administration now two weeks old, here’s a quick look at what exactly these issues mean and how they could change during Trump’s presidency.

What is the difference?

Though the budget deficit and the national debt are tied closely together, they aren’t the same thing. The deficit is how much more money the federal government spends than it brings in – just like a household deficit would be if a family was to spend more money than it brings in. To make up for that deficit, the U.S. government borrows money from other countries. This figure is the national debt – again, to make the comparison to a household budget, if a family uses a credit card to make up for a deficit in their budget, the amount of money they borrow becomes their debt.

How could the deficit be affected by Trump?

Like many Republican presidents, Trump is gung ho about cutting taxes, especially for higher-income Americans. Unlike many of his conservative brethren, though, he’s not as obsessed with cutting government programs and spending. He actually wants to increase spending on things like military and infrastructure. As anyone with  basic arithmetic knowledge can tell you, cutting income while not cutting spending will make the deficit bigger.

How could the national debt be affected by Trump?

Trump has said he wants to cut the national debt to zero within eight years, according to Politico – a goal that fits in nicely with his nationalistic and isolationist message. But there is one major problem – if he wants to enact the economic plan outlined above, he’ll naturally have to borrow more money, Trump’s plan could add a whopping $10 trillion to the national debt over the next decade, reports the New York Times.