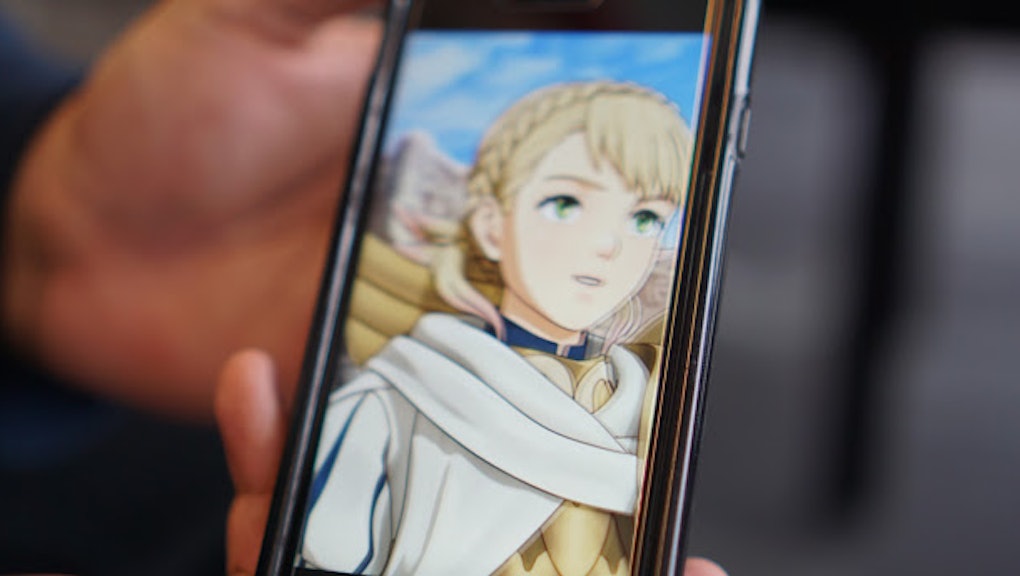 'Fire Emblem Heroes' Guide, Tips and Tricks: How to beat a level that's kicking your butt

For a while, the turn-based battles in Fire Emblem Heroes seem almost too easy — but at one point or another, you're bound to hit a wall. Even if you've consulted every tier list on the web and summon a great, new five-star character, they're still going to be level one. Not much help in that level 20 battle you're stuck on, right?

Yes, getting stuck in Fire Emblem Heroes can be frustrating, but you have plenty of options to get unstuck again. Here's some more tips and tricks to help you out.

Usually, the training mode of a game is something you touch once at the very beginning and then promptly ignore forever. However, the Training Tower in Fire Emblem Heroes is a great way to level up your newly acquired characters the old-fashioned way when you're running low on those crystal shards. As a bonus, you'll also earn badges that you can use in the Upgrade Potential menu to increase a character's star rating.

So far, my strategy has been to focus on leveling up one character at a time, starting at the first difficulty level and then ramping it up as that character gets stronger. Currently, I'm working on leveling up Odin, so I've filled the remaining three slots in my team with characters that can help him out if he gets too beat up.

Right now, that means I have Azama following Odin around and healing him between each encounter. I keep my high-level Lucina and Takumi waiting in the wings to swoop in and finish the enemy off if Odin should die. By just having one low-level character in my party at a time, I avoid the risk of losing the fight altogether, thus losing that fight's experience or having to spend items to resurrect my team.

To level up as quickly as possible, you should probably play through maps in the Training Tower that are a few levels above the character you're trying to upgrade. If you play maps that are at or below your level, you'll get much less experience. Also, make sure you've upgraded your castle a couple times to take advantage of that experience boost. (Full instructions here if that sentence just blew your mind.)

If you're stuck on a certain stage, make sure you're tailoring your team to that specific level. Beneath the title of each level is a series of color-coded icons that give you a heads-up about the kinds of enemy units you're about to encounter. Use these icons as a guide when choosing your team.

For example, don't forget that red-colored characters are more powerful against green-colored characters, but weak against blue-colored ones. If you need a refresher, save an image of the weapon triangle to your phone so you can refer back to it whenever necessary.

You should also remember that certain types of units are stronger against others, regardless of color. For example, archers are incredibly strong against flying units. So, if you see a little gray bow-and-arrow icon underneath that level you can't beat, don't bring your fliers!

Every time your character levels up, they'll get SP, which is short for "skill points." In order to really beef up your characters, you need to spend your SP on new skills. To do so, tap "Allies," then "Learn Skills." Once you select a hero, tap "Next" and then scroll through their skill list and see if there's anything new you can purchase.

If you utilize all of the tips outlined above, you should be kicking ass again in no time. Good luck!