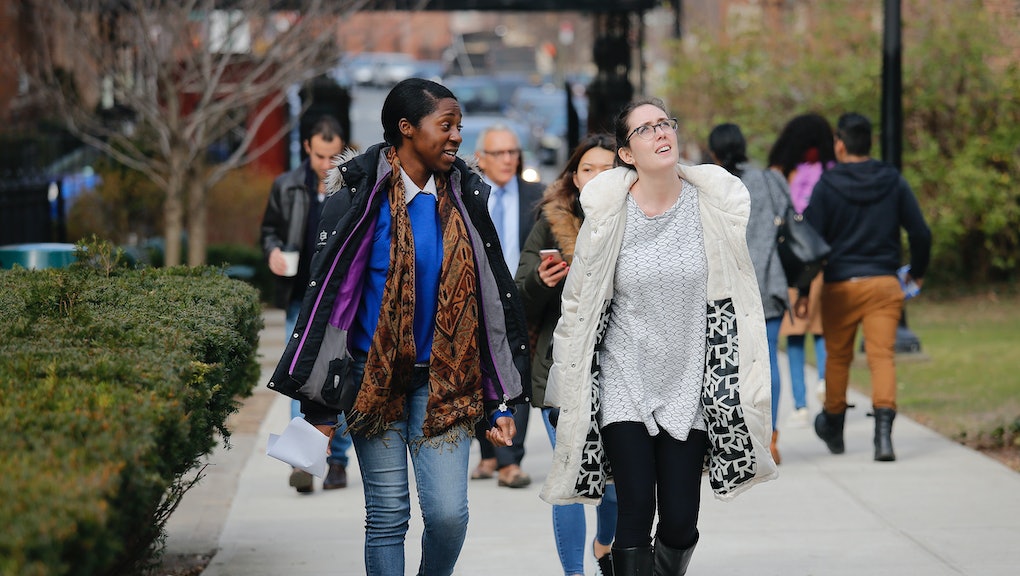 For Americans under the age of 30 – as well as a good number of older people – one of the most important political issues doesn’t involve immigration, national defense or even taxes. It is, instead, something a bit more personal: student debt.

With the amount of student debt rising and many former students struggling with how to deal with the amount of money they owe, politicians from both parties have tried to attract young voters by taking on this issue. With President Donald Trump now in office, here’s what you need to know about the new president’s plan to tackle to student debt problem.

Trump supported a pretty liberal plan during the campaign.

In October 2016, Trump proposed a plan that would cap the total repayment for federal student loan holders to around 12.5% of the borrower's income for 15 years after graduation. After that, the loan would be forgiven. “Students should not be asked to pay more on the debt than they can afford,” Trump said, according to the Washington Post. “And the debt should not be an albatross around their necks for the rest of their lives.”

Currently, college graduates who go into a public service field — including some doctors and lawyers — may be able to receive loan forgiveness. That system could be redefined or even completely cancelled under the Trump administration.

Trump may face opposition on the Hill.

Even if you're in favor of the things Trump is proposing, don’t get your hopes up just yet. There’s a decent chance any of these proposals would face struggles with Congress. Many Republicans don’t like plans that include too much loan forgiveness, as it flies in the face of the fiscal conservatism they espouse. And some progressive congressmen — those of the Bernie Sanders mold — may feel the plans don’t go far enough toward making college affordable for lower-income families.