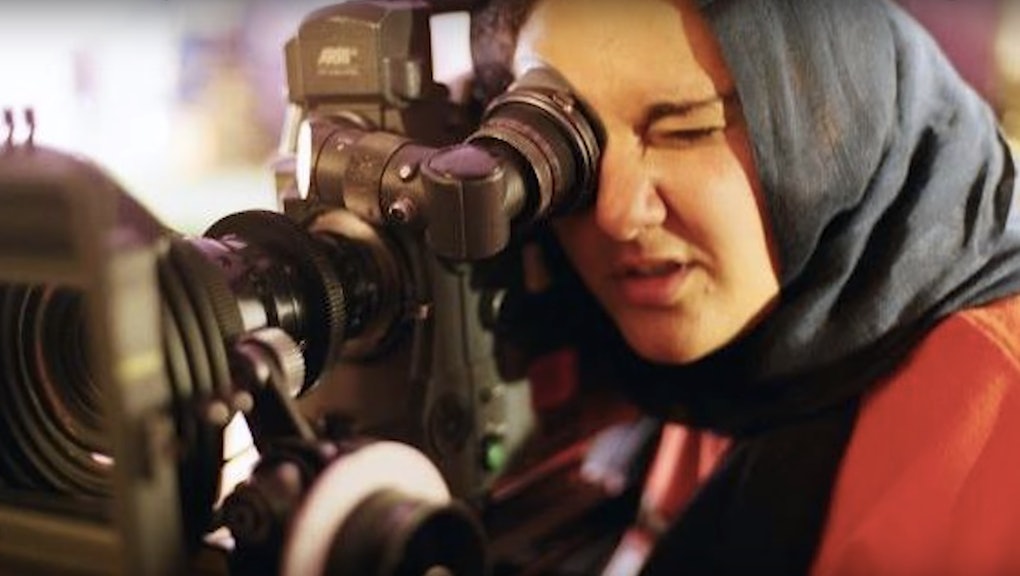 A community of Muslims and allies in San Francisco are raising funds to provide Muslim American filmmakers with grants to counter false narratives about their religious community.

The American Muslim Storytellers grant is in partnership with the Islamic Scholarship Fund, a nonprofit organization providing scholarships to Muslim American community members.

The crowdfunding campaign was launched on Saturday on Indiegogo, with a campaign goal of $10,000. The funds will provide Muslim American filmmakers grants between $1,000 and $4,000.

"We wanted to give people a way to directly support the American Muslim community," Michael Morgenstern, founder of the grant, said in an email. "Anyone who believes that Muslims deserve a powerful voice today can give directly to people who want to tell their own stories."

Throughout the 2016 presidential election campaign, Donald Trump and other members of the Republican Party engaged in blatant acts of Islamophobia. Since election night, conservative news organizations have promoted Islamophobic narratives and anti-Muslim violence has become more frequent within the last year.

"This grant seeks to fundamentally challenge existing depictions of Islam and Muslims by challenging the negative social constructions of our community that continue to be promoted and facilitated," Somayeh Nikooei, senior director of programs and operations at the Islamic Scholarship Fund, said in an email. "We are at a crucial moment where the American Muslim story is more important than ever and this grant will make it possible for our story to be told by us and not about us."