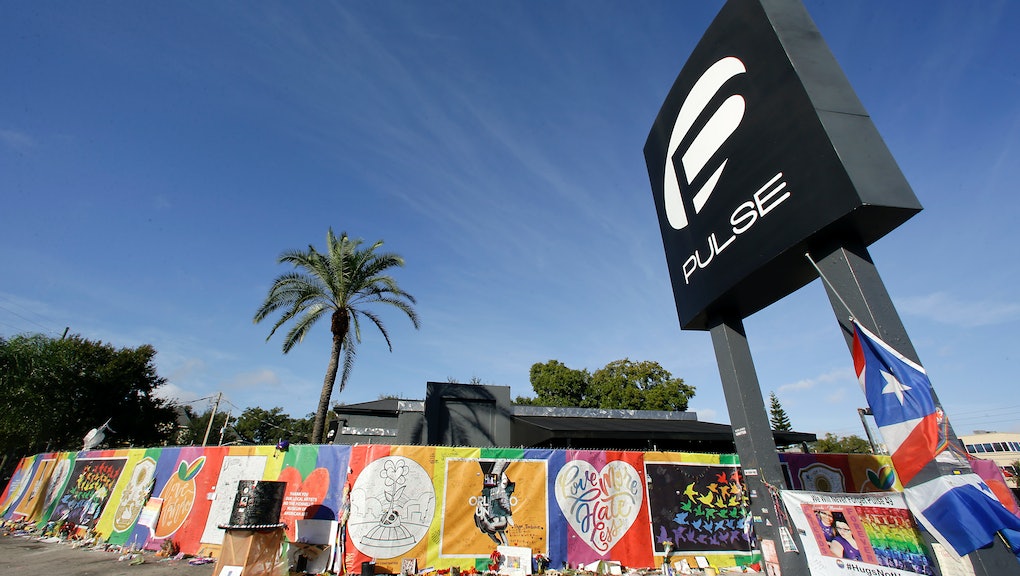 US Terrorist Attacks by Religion: Muslims commit just a small percentage of violence

It's been a tough couple of weeks for Muslims in the United States.

The ongoing court battle over Trump's travel ban, which some have deemed unconstitutional, has invoked the president's long history of anti-Muslim rhetoric. As part of the effort to block Trump's order, attorneys general for Washington and Minnesota provided quotes from speeches, interviews and news conferences to show "that the president acted in bad faith in an effort to target Muslims," the Washington Post reported.

Indeed, while Trump might rile up his base with misleading figures, "alternative facts" and hyperbole, what do the numbers really say about the role of Muslims in terror attacks on U.S. soil?

Are Muslims to blame for extremist violence in the U.S.?

Contrary to Trump's belief, attacks by Muslims accounted for 1% of all terror killings in America last year, according to a recent report published by the Triangle Center on Terrorism and Homeland Security. The report found that "46 Muslim Americans were associated with violent extremism in 2016, a 40% drop from 2015 but higher than the annual average since 9/11."

By contrast, over 15,000 Americans were killed in gun homicides in 2016, according to the website gunviolencearchive.org. A 2015 report by the New York Times revealed that since 9/11 "nearly twice as many people have been killed by white supremacists, antigovernment fanatics and other non-Muslim extremists than by radical Muslims."

According to the study, only 23% of Muslim Americans involved in extremist plots had family from the seven countries banned by Trump's executive order. "The have been no fatalities in the United States caused by extremist with family backgrounds in these countries," the report adds.

Although the number of Muslim Americans involved with violent extremism peaked in the first half of 2015, the report discovered that "over the year and a half since then, the rate of incidents and arrests has dropped to 14 or fewer per quarter."

The report notes that this rate is "considerably lower" than the scale of violent extremism depicted by FBI Director James B. Comey, when in 2015 he stated that his organization had "Islamic State-related investigations in all 50 states, over 900 of them." Over the past year, the study shows, "the number of indictments and acts of violent extremism was less than 5% of the number of investigations reported by FBI Director Comey."

"The data in this report contradicts two common narratives in our polarized discourse about terrorism," David Schanzer, director of the Triangle Center on Terrorism and Homeland Security, said in a press release. "First, it is flatly untrue that America is deeply threatened by violent extremism by Muslim Americans; attacks by Muslims accounted for only one-third of one percent of all murders in America last year."