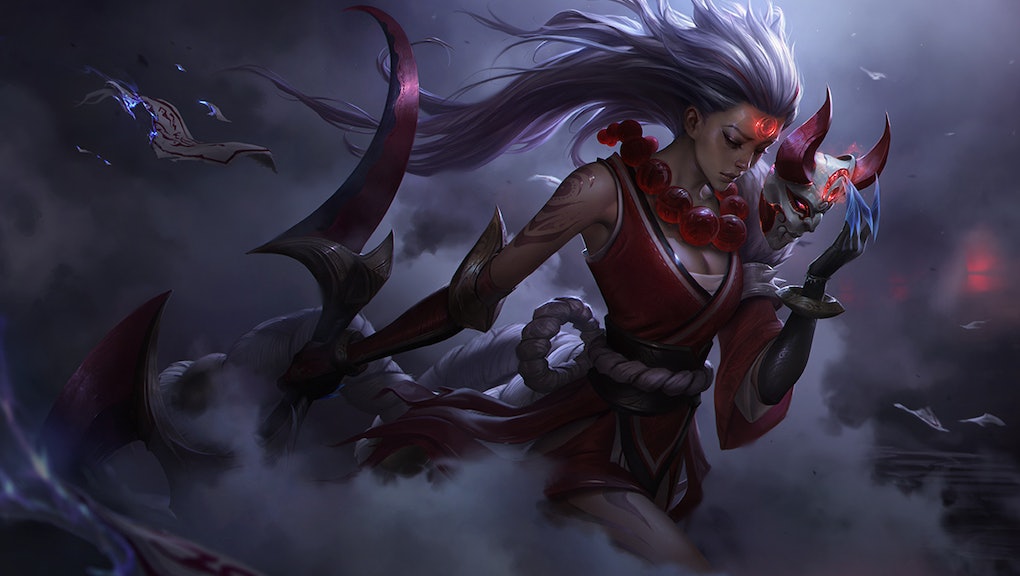 A new round of nerfs is hitting League of Legends in patch 7.3, almost all of which are in response to some troubling trends in top-tier competitive play, according to Riot Games.

The good news, however, is that patch 7.3 also introduces a number of handy new features, a new sandbox-style practice mode, a new temporary "Hunt of the Blood Moon" game mode and a handful of cool new skins.

Read on for the details.

The big takeaway from patch 7.3 is nerfs, nerfs and more nerfs for characters who have been performing too well in pro-level play. The most significant of these changes seem to be hitting Camille, LeBlanc and Rengar, but a number of other characters received minor nerfs as well.

The following heroes received slight buffs or other modifications to their abilities:

For the exact numbers of what's been changed for each hero, check out the official patch notes on the League of Legends site.

A new mode called Hunt of the Blood Moon will be available from Feb. 10 through Feb. 14 and again from Feb. 17 through Feb. 21. Here's the event's description, from the League of Legends site:

Sacrifice Spirits, Demon Heralds and enemy champions to gain points and the Demon Brand buff, which turns you invisible to hunt down your enemies.

7.3 also introduces some new skins for Diana, Jhin, Talon and Twisted Fate tied to the new Blood Moon mode. You can see them all on the League of Legends website.

League of Legends 7.3 patch notes: Some new features and lots of bug fixes

• It includes Practice Tool, a training environment designed to help players brush up on their skills.

• You can see the name of a specific character skin by hovering over that player in the scoreboard.

• Right-clicking other players' names at the end-of-game screen lets you add them as a friend, block them or view their profile.

• There's a "news" tab in the updated client, which acts "as a hub for players to catch up on the latest League news [and] community creations."

There's also an absurdly long list of bug fixes. For the full details, check out the League of Legends website.