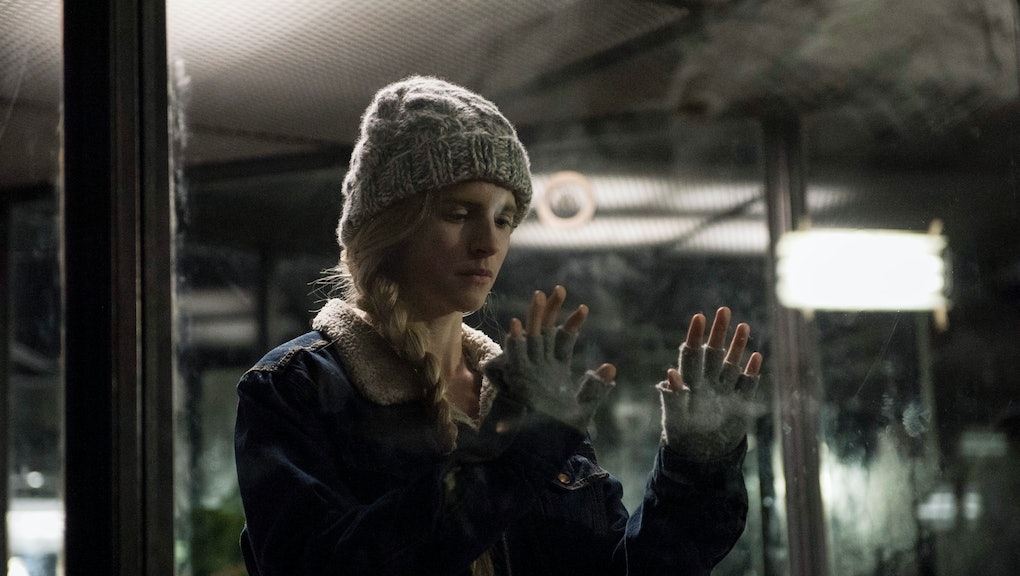 The Five Movements apparently just weren't enough for Netflix. Perhaps a sixth is in order?

Netflix announced Wednesday that The OA will be returning for a second season, officially titled The OA Part II. This marks yet another of the streaming service's buzzy sci-fi series returning for another go-around, after Stranger Things announced its return in a high-profile Super Bowl commercial.

The move to bring back The OA, the Brit Marling-starring series that received mixed critical notices, is an interesting one for the service. The first season's ending, which muddled the question of whether Prairie had invented her supernatural story, was met with polarized reactions.

"The story would have been much better served had the show come out as a clear supernatural thriller, making clear Prairie's account was real and true," Mic's Brent McCluskey said of the series after its release, calling the finale "ill-fitting."

No release date for the new season has been announced.