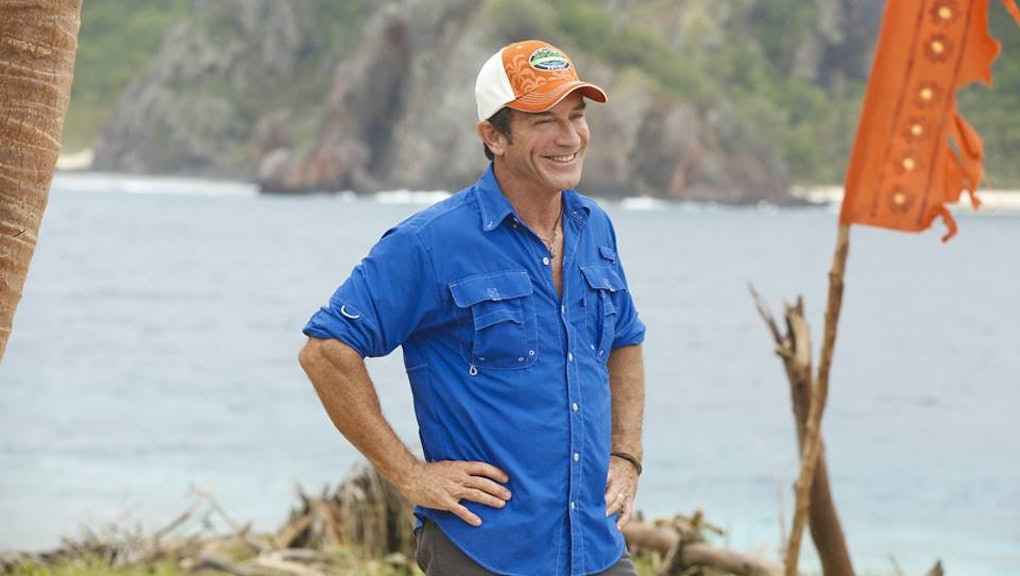 On Wednesday, the cast for the newest season of Survivor was announced, and it includes past fan favorites, villains and a few previous winners.

Survivor returns to CBS tonight at 8 p.m. Eastern for the show's 34th season, and will be called Survivor: Game Changers — Mamanuca Islands. We can now reveal the cast, which features 20 returning players who'll battle it out for the top prize.

This season, the entire cast of contestants is made up of players from several past seasons, including Blood vs. Water, Heroes vs. Villains, Kaoh Rang, Worlds Apart and more. Zeke Smith and Michaela Bradshaw are from the show's most recent season, Millennials vs. Gen X.

Past winners competing this season are Diaz-Twine, who won Pearl Islands and Heroes vs. Villains — we're looking at her to complete her winning hat-trick here; Vlachos, who won Cagayan; and Thomas, who won Tocantins.