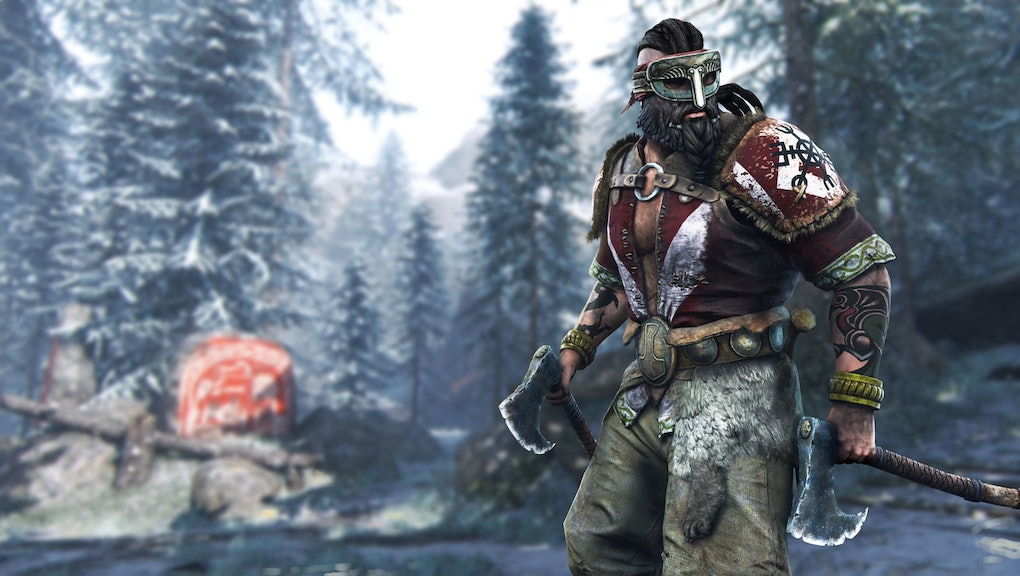 How to parry in 'For Honor': Master this move to dominate in the open beta

Now that the online battlefields of For Honor are accessible for all in the game's open beta, you're probably wondering how to stay alive amid the game's multiplayer melee mayhem. After all, it has the deepest melee combat this side of Nioh.

The key to survival in For Honor is parrying, which is true in plenty of games. We dug into the beta and we're ready to walk you through how the mechanic works. Let's dive in.

How to parry in For Honor

The main mechanic in For Honor's one-on-one melee combat is directional blocking and attacking. While locked on with the left trigger on your console of choice, you can hold the right stick left, right or up to block all incoming attacks from that direction. If you hit the light or heavy attack buttons while holding in a direction, you will attack in that direction. It's simple in the abstract, but in the thick of the action it's hectic and requires complete focus on your part.

Parrying is crucial because a successful parry will briefly render you invincible and open up your opponent to immense damage. Like the rest of the game's combat mechanics, it's straightforward in theory but difficult to consistently pull off.

Block with the left trigger and the right stick as outlined above, but hit the right trigger just before the enemy's attack connects. If done correctly, the enemy should stagger for a moment, giving you an opportunity to follow up with a combo and ruin their day.