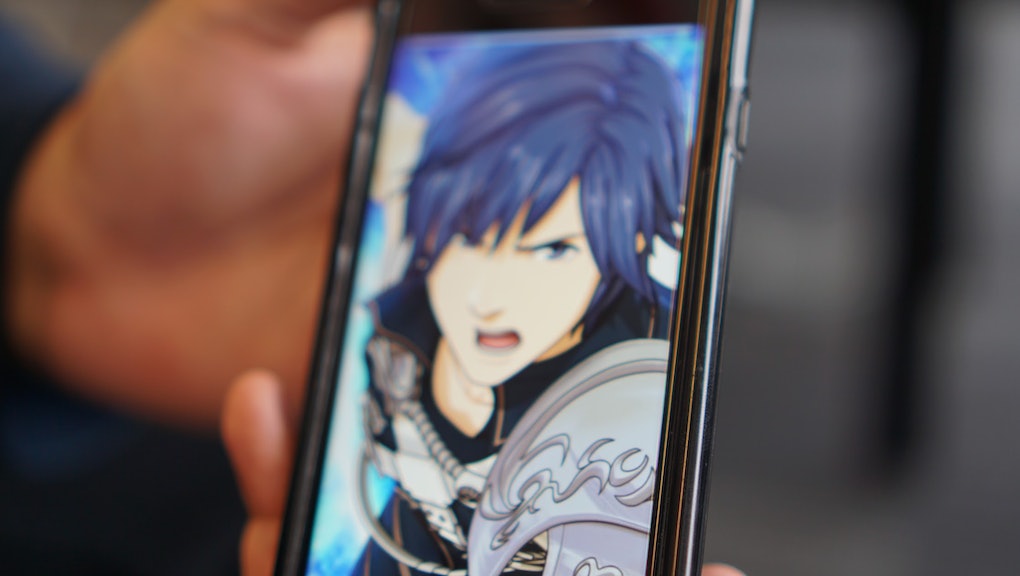 By far, the most frustrating thing to collect in Fire Emblem Heroes is Hero Feathers. They're a crucial ingredient for upgrading your characters' star ratings through the Upgrade Potential menu, but the rate at which you accumulate them is pretty slow.

Luckily, Nintendo has a (temporary) solution. Every Fire Emblem Heroes player has a hefty gift of 10,000 feathers waiting for them the next time they log in — as well as a new source of feathers through an additional quest line.

The official Fire Emblem Heroes Twitter gave its followers a challenge: Retweet us 10,000 times in 24 hours, and we'll give everyone 10,000 free feathers. The fandom more than rose to the occasion, tripling that goal in less than 12 hours, according to Polygon.

Well, Nintendo made good on its promise. If you log into Fire Emblem Heroes right now, you'll find a nice, hefty gift of 10,000 free feathers waiting for you.

It seems like Nintendo realized its feather earning system was a little unfair relative to the number of feathers you need to upgrade character. So it also implemented a new line of quests in the Arena mode to help players earn even more feathers in the long term.

If that's not enough feathers for you, don't forget that you also earn feathers at the end of every week-long season in the Arena based on how high of a score you've accumulated during that week.