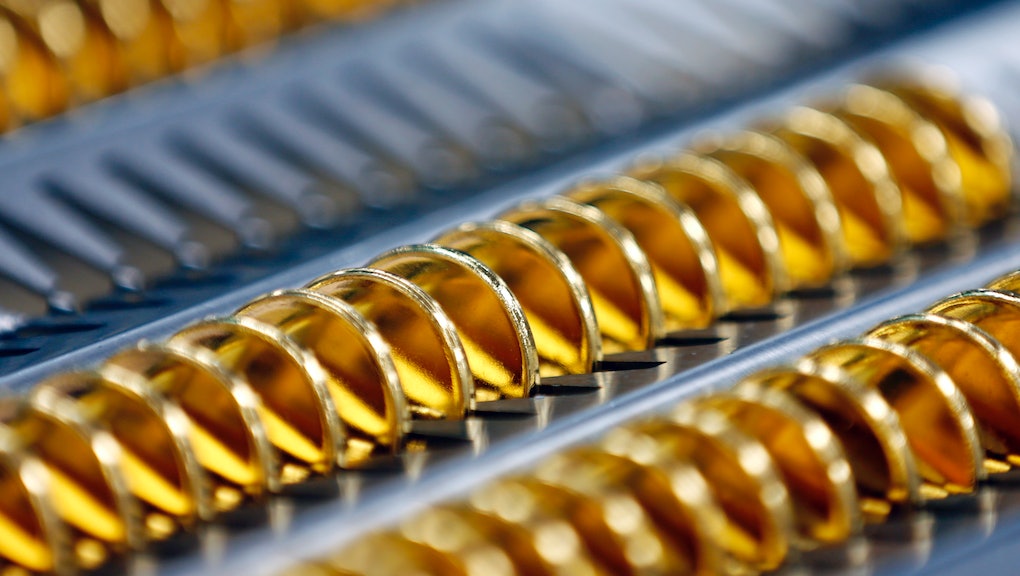 'NBA 2K17' VC Hack and Glitch: How to get money in the game with no survey and no download

Virtual currency is a key component of the NBA 2K17 experience, and there are plenty of legitimate ways to rack up VC in the game. But if you're the type of person who's looking for an even quicker solution and isn't above breaking the rules, there are a number of NBA 2K17 hacks and glitches that don't require filling out any sort of survey or downloading some sketchy software.

Of course, it's possible that using an NBA 2K17 VC hack could get you banned from the game. So proceed at your own risk and don't say we didn't warn you.

If you're looking for an easy way to cheat in NBA 2K17 there are third-party websites that promise to give you free unlimited VC. The aptly named nba2k17.freehackonline.com claims to offer in-game money for any platform, though you'll have to trust this somewhat sketchy tool with your email or username.

Another online tool promises to give you unlimited VC and MyTeam points. This one is a little more complicated, though. Thankfully, there's also a video designed to guide you through the process. Check it out below:

If you're not comfortable actively hacking the game for VC but still don't feel like playing fair, you still have some options. Glitches occur in the game from time to time, making it possible to cheat the system without officially breaking the rules. Then again, you could still get banned for abusing a glitch in NBA 2K17. So proceed with caution.

This glitch uploaded by YouTube user COLETHEMAN appears to work:

It's possible the company is already aware of this glitch and prepping a patch to squash it, but it appears to be working for now. Just don't say we didn't warn you if 2K Games brings down the ban hammer.

Looking for more cheats for your favorite games. Check out this free orb hack for Fire Emblem Heroes, a jailbreak-free Pokémon Go hack, our roundup of Diablo 3 cheats and some of the best Sims 4 cheats.