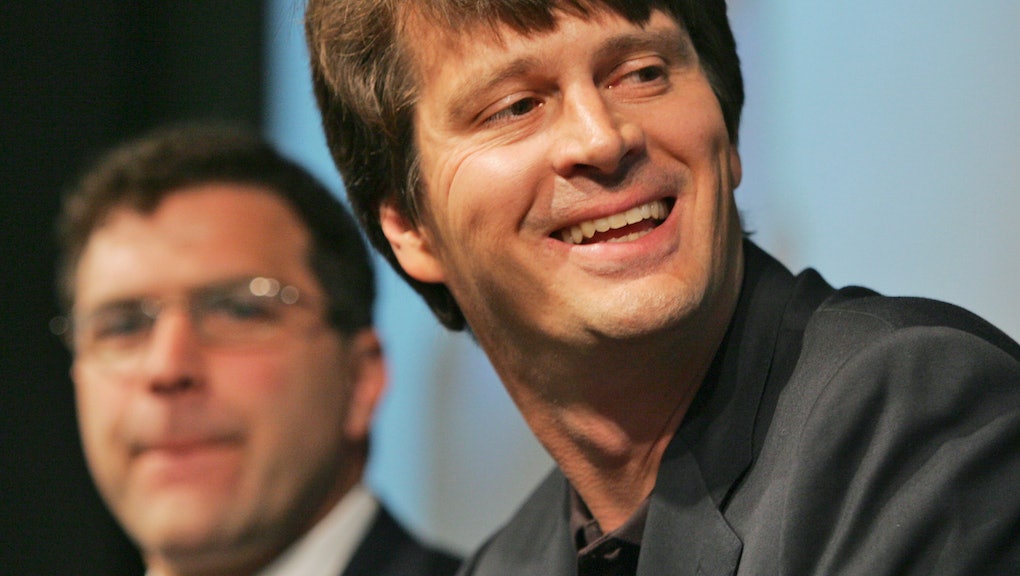 How much do you know about the man who got you hooked on Pokémon Go? John Hanke, CEO of Niantic Inc., recently gave an interview to Waypoint in which he discusses how success can mess with server stability, why content that was promised in the run-up to Pokémon Go's release has not yet materialized (but may arrive in a future update), and the rare opportunity of making a Pokémon game in the West.

Hanke gave Pokémon Go fans a rare teaser of what to expect from the game moving forward, but he also reflected on the experience of working with Nintendo and the Pokémon Company to develop the app.

"It became clear to us that this was a really precious thing," Hanke said. "We came to realize, too, what a rare opportunity we'd been afforded. I mean, anytime you get to sort of rub shoulders with Miyamoto — Nintendo is sort of the birthplace in a lot of ways for modern video games, so for us that association was just, 'wow.'"

Hanke told Waypoint that he had been thinking about powerhouse games like League of Legends in terms of how large he wanted Pokémon Go to be and how long the game could remain relevant. The game grew so large so quickly, however, that Niantic struggled to keep it working early on. Server crashes were frequent when the app first launched.

The need to keep the servers running and the game operational has meant putting aside some plans for long-term growth, according to Hanke. This includes ideas like trading Pokémon and head-to-head battles so that Pokémon can fight outside of a gym setting.

"I'll take the massive wave of hysteria we enjoyed and just deal with the fact that it's caused us to take a bit longer to get the rest of the features up," Hanke said. "We're really happy to make our users happy."

The holiday events that have seemed so popular with Pokémon Go fans remains a top priority of as Niantic moves into 2017.

"My heart is really with events, and that's something I really want us to try to solve in 2017," he said. "It's complicated, though, to do them at the scale that Pokémon Go demands. But, to me, that would be the best demonstration of the vision of this company, which is all about playing games together, outside, with other people."

The rest of the interview also covers how Niantic first pitched Pokémon Go to the Pokemon Company and how Hanke handles being the creator of one of the most successful mobile games ever. Read the full interview here.