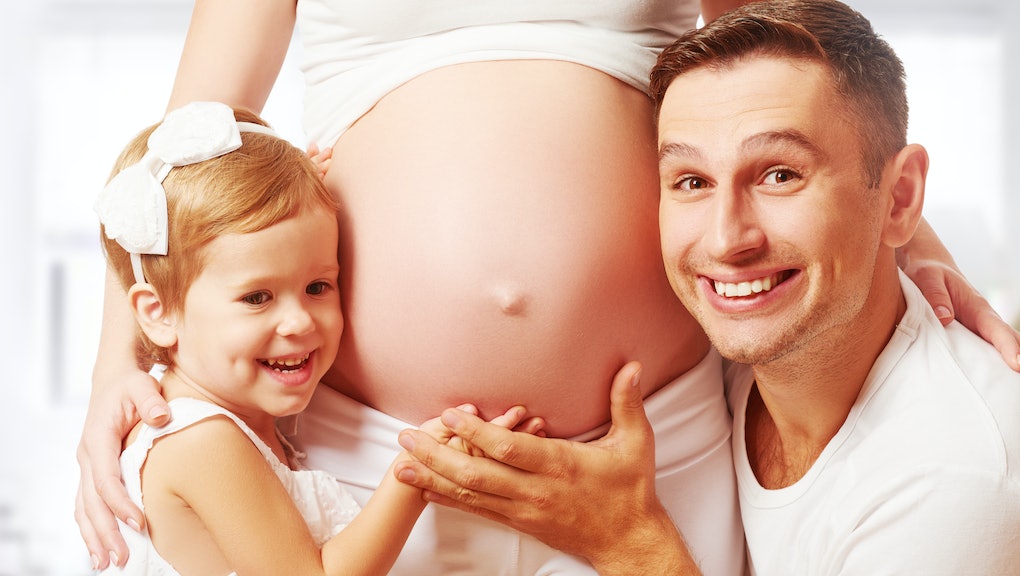 The Oklahoma representative behind the state’s most recent abortion bill thinks it’s time men were allowed a little more say in what women do with their bodies — because women are mere "hosts" who don’t always treat their wombs responsibly.

"I believe one of the breakdowns in our society is that we have excluded the man out of all of these types of decisions," Oklahoma Rep. Justin Humphrey — whose HB 1441 would require women seeking abortions to first obtain the father's written permission — told the Intercept.

It's important to note that, in its 1976 Planned Parenthood of Central Missouri v. Danforth decision, the U.S. Supreme Court ruled it is unconstitutional to require a woman to secure spousal consent before she could terminate a pregnancy. In 1992's Planned Parenthood v. Casey decision, it affirmed the Danforth ruling. Of course, this all came on top of the court's landmark Roe v. Wade ruling, which legalized abortion in 1973.

In the face of all of this legal precedent, Humphrey persisted.

"I understand that they feel like that is their body," he continued, referring to women. "I feel like it is a separate — what I call them is, is you’re a 'host.' And you know when you enter into a relationship you’re going to be that host and so, you know, if you pre-know that then take all precautions and don’t get pregnant."

"So that’s where I’m at. I’m like, hey, your body is your body and be responsible with it. But after you’re irresponsible then don’t claim, well, I can just go and do this with another body, when you’re the host and you invited that in."

Humphrey seems conflicted. According to him, women should have the control over their bodies not to get pregnant — but not the right to independently seek out an abortion. Does his reasoning add up? We'll let you decide for yourself.