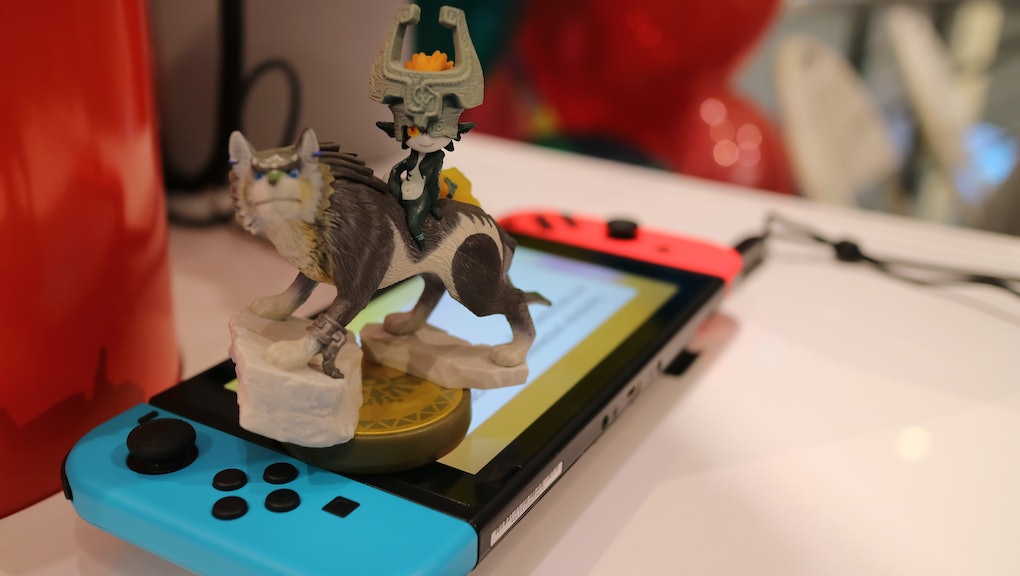 It's hard to appreciate just how far Nintendo's hardware development has come until you look at the Switch placed right next to the Wii U GamePad. It's almost hard to believe that this chunky controller still required a wirelessly tethered thick console — which you probably hid behind your TV — just to do what the Switch can accomplish with nothing but a thin, portable tablet. It's pretty embarrassing for the Wii U, really.

Sure, it's impressive that the Nintendo Switch has an entire Wii U inside of it at a fraction of the thickness of the old console's GamePad. And sure, there's a slight chance that you just recently learned what the Wii U was since so few people bought it and so many deemed it a failure — including this guy. But if the Nintendo Switch wants to be great it needs to go beyond beating the Wii U. The console has to be portable enough to throw in a bag and not think twice about. We're still worried about that exposed screen, but as far as portability goes the Nintendo Switch continues to impress with its small size.

Don't believe us? Check out these pictures comparing the Nintendo Switch to the Wii U, an iPhone 7 Plus and more. And don't forget to look at our previous photo comparison if you haven't already.

Nintendo Switch vs. Wii U GamePad vs. iPhone 7 Plus vs. 3DS and more