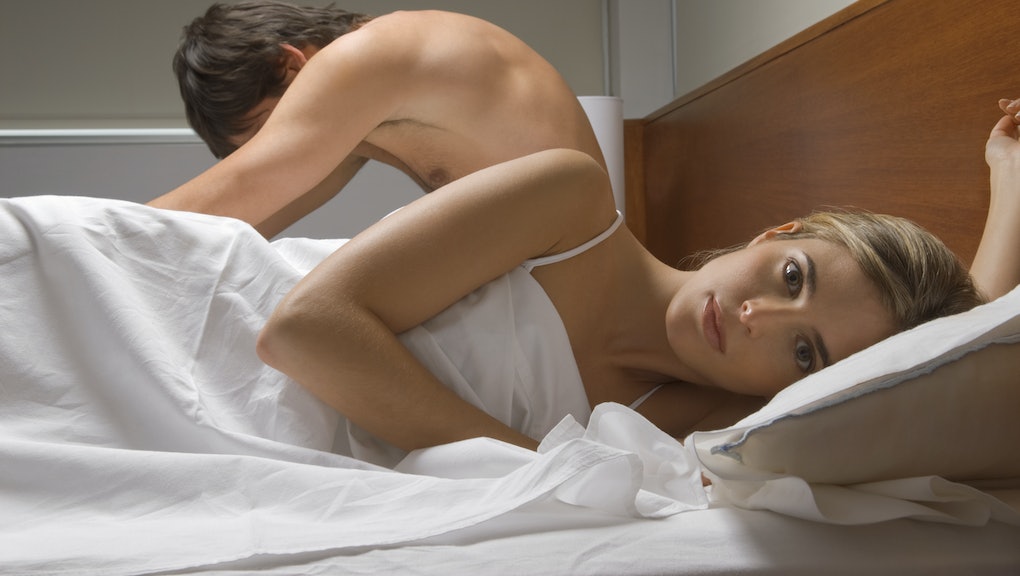 Here's how much more birth control costs women than men: The price of condoms, pills, IUDs and more

In 1995, a Harris poll conducted for the Kaiser Family Foundation found that 73% of women and 70% of men believed men were "not responsible enough" to choose a birth control method.

Actually, more recent research shows women are still the ones who usually take care of pregnancy prevention, even in long-term relationships.

And, as if that isn't enough of a mood killer, the truth is birth control tends to be — proportionately — a much bigger expense for women than men.

Most birth control methods aimed at women cost more than common options for males; plus, women experience a gender pay gap and earn lower salaries than men, even when controlled for education and occupation. Frustrating.

Just how much more are women paying compared to men? Let's take a look.

Although both men and women need birth control, women are typically the ones paying for IUDs and pills used to prevent pregnancy — since they're the ones who visit the doctor.

The Kaiser Family Foundation found that contraceptive spending accounts for about 30-44% of a woman's out-of-pocket health care spending.

A woman on the pill could spend up to $50 monthly — or $600 annually —  according to Healthline. And that's not even factoring in the cost of a doctor's visit to get the prescription.

If a man paid $1 for condom every time he had sex, he'd need to get busy 50 times a month to spend the same amount.

Men's Fitness reported the average American has sex 103 times a year, which averages roughly nine times a month. If you compare a $9 condom expense — one for each of those nine times — to a $50 price tag for a pill prescription, the problem becomes more obvious.

What birth control methods are most popular?

A Guttmacher Institute study found only 8% of women rely on a man's vasectomy to prevent pregnancy — and just 15% of women put their trust in male condoms as their contraceptive of choice.

What are women doing instead? According to Guttmacher Institute, 12% use an implant or IUD; 26% rely on oral contraceptives; and 25% use female sterilization. Fourteen percent of women use other methods.

Kaiser Family Foundation provides similar numbers, but their data — from the Centers for Disease Control and Prevention — shows slightly higher condom use and more reliance on male vasectomy.

Kaiser shows about 23% of women ages 15 to 44 rely on male condoms, whereas 9% rely on male sterilization. Still, the majority of women used other approaches including hormonal pills (roughly 27%) and IUDs (about 11%).

Permanent birth control can be riskier for women, too. WebMD warns that while a vasectomy is generally "simple and safe" with a low risk of infection or bleeding, a tubal ligation carries risks including "bleeding, infection, damage to other organs, side effects from anesthesia and ectopic pregnancy."

What are potential solutions to the birth control gender gap?

For now, at least, the Affordable Care Act has brought birth control costs down dramatically: The ACA's contraceptive mandate resulted in $4.1 billion dollars in out-of-pocket savings, according to Kaiser.

The bad news is the ACA's future remains uncertain.