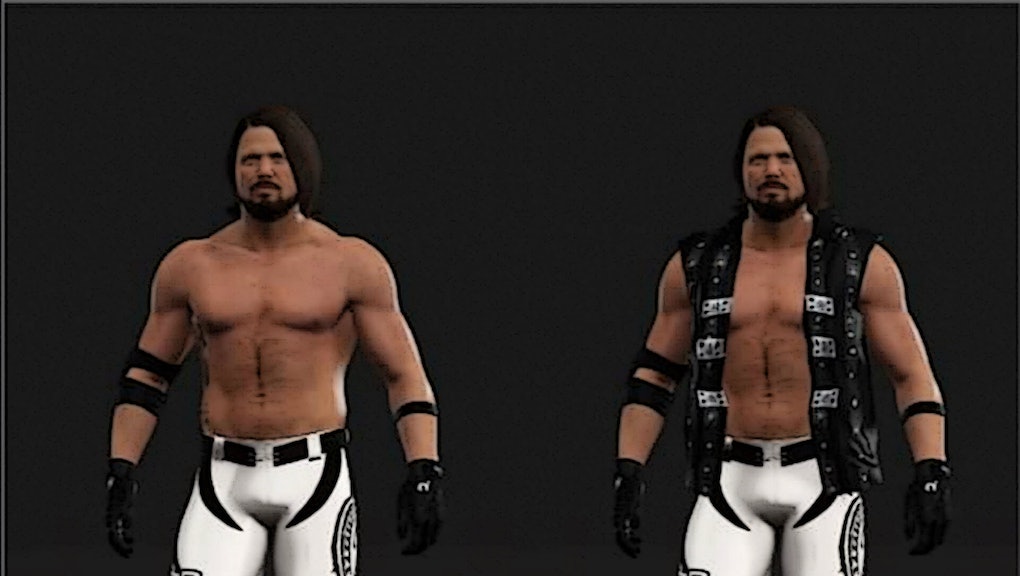 Elimination Chamber was one of the stronger pay-per-view events from the WWE over the past year. It followed a memorable Royal Rumble pay-per-view to keep the WWE's momentum rolling. And with every pay-per-view comes a sweet collection and display of new ring attires from top WWE Superstars.

As those new attires are revealed in real life, the masterful content creators in WWE 2K17's creation community go to work duplicating the threads for others to download. Elimination Chamber was no exception.

We've tracked down spot-on recreations of Nikki Bella, AJ Styles and Alexa Bliss available for download. Read on for a look at all of them.

Nikki rocked the "totally fearless" look in her match against Natalya. This was a surprisingly good scrap between two WWE veterans, and it certainly kept their feud compelling.

This attire was created by Playstation Network account Colton 316:

AJ Styles wasn't victorious in his Elimination Chamber match against John Cena, Baron Corbin, the Miz, Dean Ambrose and new WWE champion Bray Wyatt, but he was at least stylish in his defeat.

You can also see all of the new attires in the video below from YouTube user Macho T:

If you search for creations by the PSN ID, you should be able to find them for download. If that doesn't work, look at the latest versions of each Superstar on Community Creations and try to find the ones created by the accounts mentioned in this article.