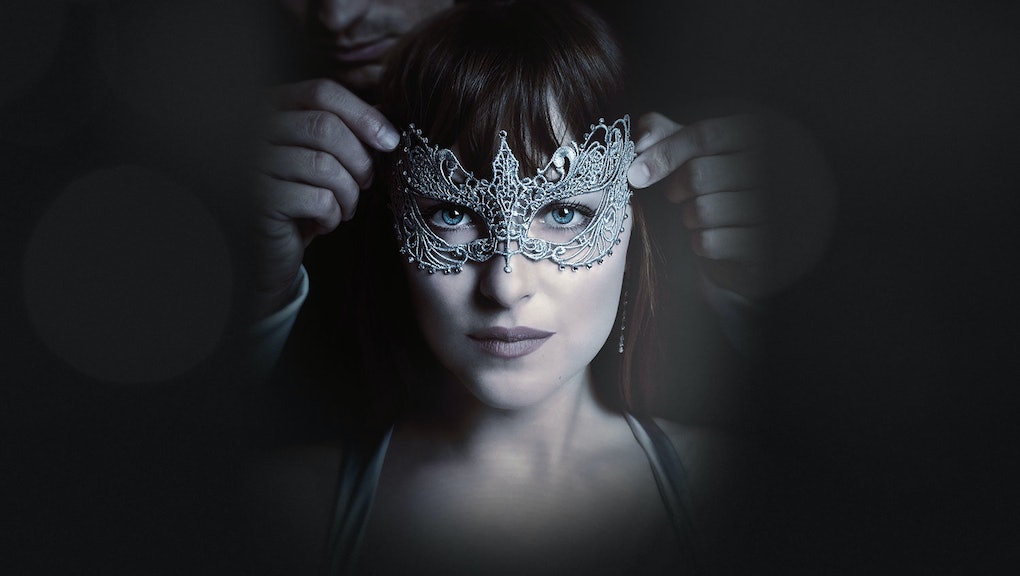 'Fifty Shades Darker' soundtrack set for No. 1 debut thanks to Taylor Swift and Zayn

Unlike the movie, the soundtrack for Fifty Shades Darker is set for a No. 1 debut atop Billboard's 200 albums chart.

The soundtrack for the sequel in the trilogy is looking to earn around 135,000 equivalent album units for its first week of release, according to Billboard. The album features a slew of A-list talent, including Taylor Swift and Zayn. The pair's hit single "I Don't Wanna Live Forever" has reached No. 3 on the Billboard Hot 100.

While the soundtrack for the film is soaring, the sequel paled in comparison to the first film in the trilogy at the box office last weekend. Fifty Shades of Grey opened to $85 million in February 2015, but the critically panned sequel opened to a disappointing $46 million.

Just like the soundtrack for the first film, the compilation for Fifty Shades Darker includes a ton of the hottest singers right now. Halsey, Tove Lo, John Legend, Nick Jonas and Nicki Minaj, and Sia appear alongside featured pieces of the film's score by Danny Elfman.

The soundtracks for the films have been successful for the artists featured. On the Fifty Shades of Grey soundtrack, both the Weeknd and Ellie Goulding earned top five hits with their songs "Earned It" and "Love Me Like You Do," respectively. The Weeknd even became an Oscar nominee for best original song thanks to his contribution to the original Fifty Shades soundtrack.