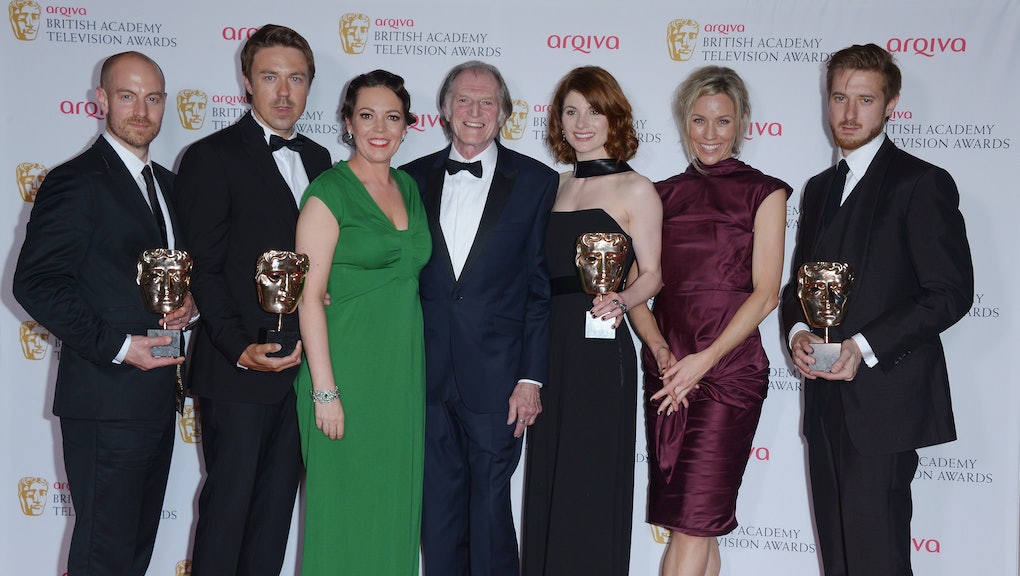 Broadchurch, the highly secretive British crime drama created and written by Chris Chibnall, will begin its third season on Feb. 27 on ITV.

What is Broadchurch about?

Broadchurch premiered in 2013 to positive reviews. Season one chronicled how the death of an 11-year-old boy impacted a small town, and detailed how Detectives Hardy and Miller searched for the boy's murderer.

The second season, which premiered in March 2015, focused on the trial of the murderer, as well as the re-opening of the Sandbrook case. The Sandbrook case, which involved the murder of two young girls, was part of Hardy's backstory prior to his move to Broadchurch.

Who's in the cast?

What happens in season three?

Collider reported that, when discussing the third season, Chibnall said, "We have one last story to tell, featuring both familiar faces and new characters. I hope it's a compelling and emotional farewell to a world and show that means so much to me."