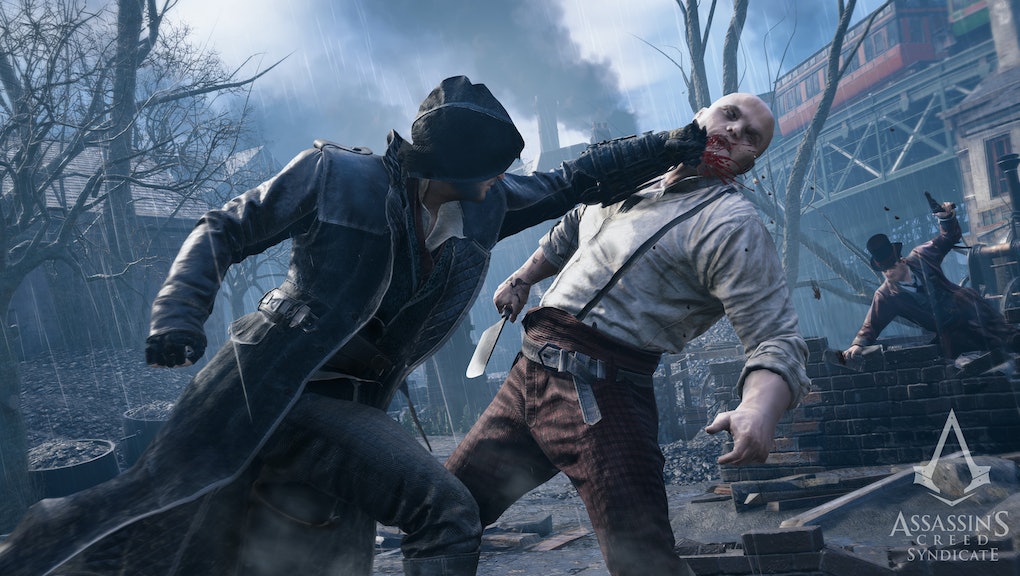 'Assassin's Creed Empire' Leaks and News: No VR release in 2017

2016 was the first year in a long time without a new Assassin's Creed game to jump into. Instead, we got a somewhat shaky remaster collection and a dull movie adaptation. It wasn't a great year for fans of Ubisoft's historical murder tourism series, in other words.

The only way 2017 can go is up for Assassin's Creed, but it sounds like the still-to-be-announced Assassin's Creed: Empire is all we're going to get. If you were expecting something a bit more forward-thinking you're unfortunately out of luck.

According to ShackNews, a virtual reality project called Assassin's Creed: Da Vinci's Workshop was recently uncovered, leading fans to speculate that they could enter the Animus in ways they had never thought possible in 2017. Unfortunately, it turns out that Da Vinci's Workshop was an internal experiment that was never meant to be released commercially — so it's unlikely any of us will ever see it.

Don't rule out an Assassin's Creed VR experience forever, though. Ubisoft has dipped its toes into the new technology multiple times with games like Eagle Flight and the upcoming Star Trek: Bridge Crew. This is purely speculation on our part, but perhaps Assassin's Creed: Empire could even have a virtual reality side mode for PlayStation VR.

Assassin's Creed: Empire has yet to be officially unveiled, but based on what appear to be solid leaks, the game will take the franchise to ancient Egypt. It supposedly has more of an emphasis on role-playing and adventure mechanics than previous titles in the series. Given that the series took a whole year off in preparation for this game, it would make sense for it to be something of a departure from its predecessors.

We will let you know more as soon as the game is officially unveiled. Stay tuned for Assassin's Creed: Empire update.