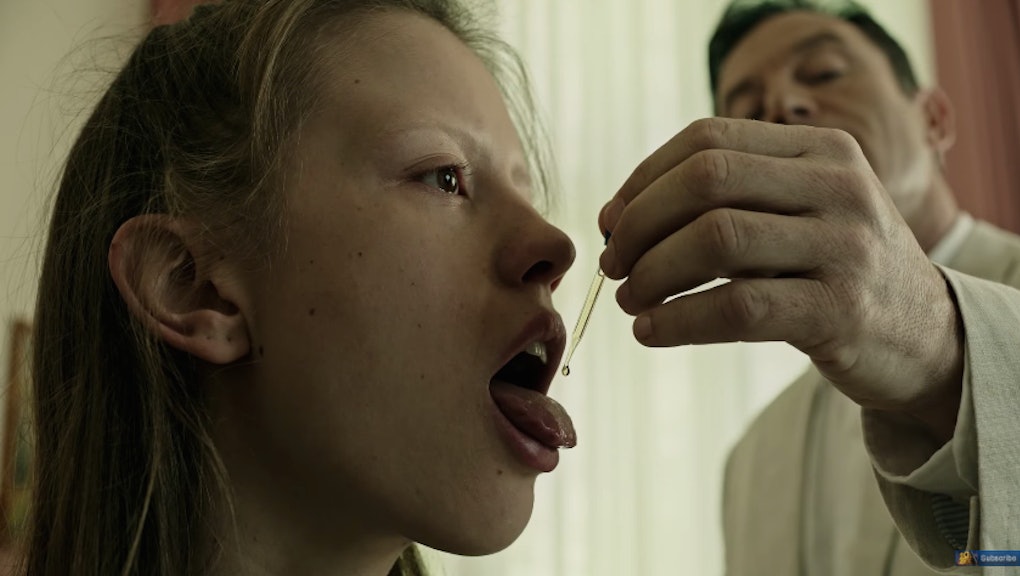 'A Cure For Wellness' movie reviews: What are the critics saying?

A Cure for Wellness is the latest horror movie to be released this year, joining Split, Rings, Underworld: Blood Wars and Resident Evil: The Final Chapter.

While Split was well-received and has had an astounding box office run so far, most of the other horror movies this year have come and gone. It looks like A Cure for Wellness will join that list, as it's currently earning mostly negative reviews.

From Gore Verbinski, the director of The Ring, A Cure for Wellness is about a young executive who takes a trip to bring back his company's CEO, who has been in a mysterious wellness center.

While there, he quickly realizes all is not what it seems, and the horror begins to unravel. He is diagnosed with the same illness that all the guests there have, and things take a turn.

The movie currently sits at 41% on Rotten Tomatoes, with critics calling it a cluttered and confusing film, and something you'd find on TV late at night on Halloween:

When I heard that Verbinski's latest project was a return to the horror genre, I was totally on board. And then I saw it.

There's a decent 'Crimson Peak'-style gothic thriller in here somewhere, with a better lead character and about 50 minutes shaved out of the middle.

A crafty setup without a compelling story is like a beautiful kitchen without any food. You leave both hungry.

There are some positive reviews for the film. Some critics are suggesting its campiness is what saves the film and that it is perverse fun:

This is a movie where a drink of water feels sinister, where a walk through the sauna becomes a descent into hell. And don't forget the eels.

Verbinski's latest film is rich with invention, intrigue and a mind-melting liveliness that's impossible to ignore.

We rarely see a major studio give a director this much free rein, and it's a relief to see something this wacky that's not a remake, reboot or adaptation.

You can see for yourself when A Cure for Wellness is released on Friday, Feb. 17.