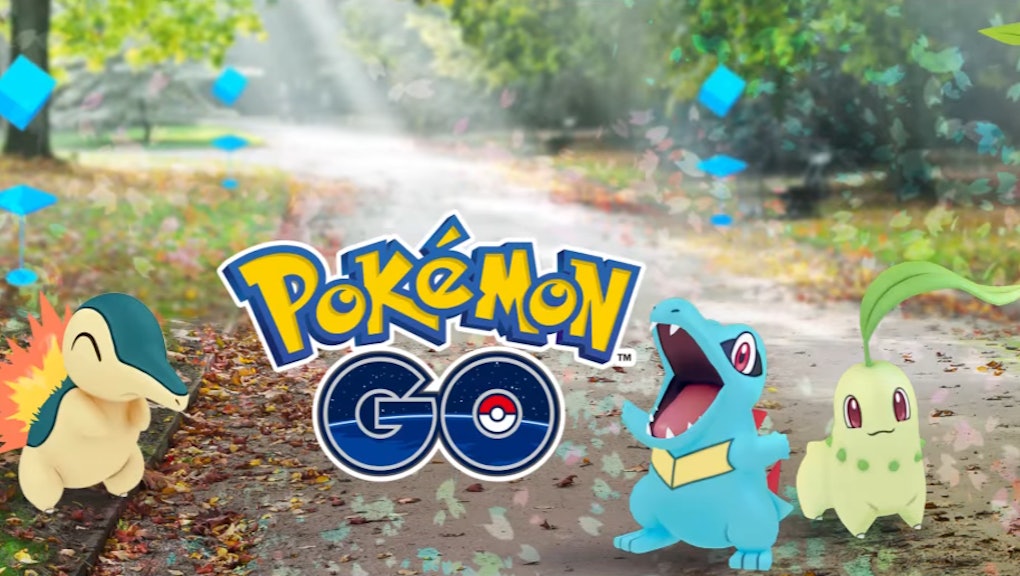 Niantic just announced its big Pokémon Go Gen 2 update on Wednesday, but players are already digging into the game's code to uncover even more details. The latest data mine of the Pokémon Go 0.57.2 APK reveals a ton of new information about the upcoming expansion. Let's dive in.

Android updates to Pokémon Go require the distribution of an Android Application Package — a set of code changes for the game. And when Pokémon Go experts dig into that code they reveal secrets about the future of Pokémon Go, as new APKs sometimes prep the game for the arrival of new content.

Imagine, then how much information there is to data mine from the version 0.57.2 APK. The newest update to arrive for Pokémon Go is by far the largest and most important update since the game was released. Fans are finally getting the Gen 2 Pokémon from the Johto region that they've been waiting for with so much anticipation.

Trainers in Pokémon Go tend to look alike. The clothing and hair options are severely limited to the point where you can imagine that most players have little or no connection to their avatars whatsoever.

The 0.57.2 APK data mine reveals that this is about to change in a big way. There are currently eight customization options for Pokémon Go trainers, but after the update hits there will be 11 options instead. It also appears that you may be able to purchase cosmetic items for your trainers, post-update, which would likely be paid for with PokéCoins.

In the main Pokémon games, some Pokémon evolutions require that the player use certain items or that the Pokémon has been exposed to a certain environment. So far, Gen 1 Pokémon only require common resources like stardust and candies to evolve. So this new mechanic could also be a big deal.

The 0.57.2 APK data mine is not the first data mine to uncover information about evolutionary items, but with all the other changes that are about to take place in Pokémon there's no reason to think that these items aren't arriving along with Gen 2 Pokémon. This would allow players to evolve all the new Pokémon as soon as they're released, assuming they can get their hands on the new items.

"Shiny" Pokémon in the main games are super-rare color variants. According to Pokémon fan site Bulbapedia, they also tend to have superior Speed, Defense and Special IVs. They don't take up their own Pokédex slots but are prized by collectors nonetheless.

The 0.57.2 APK data mine also revealed additional code that would support the addition of shiny Pokémon into Pokémon Go, likely including a special animation when you encounter a shiny. Shiny Pokémon were originally introduced with Pokémon Gold and Silver, which is also the source of Gen 2 Pokémon. So it's a safe bet that Shiny Pokémon will arrive in Pokémon Go either with this update or in the near future.

Pokémon Go 0.57.2 APK: Catching Pokémon is about to get more interesting

It also appears as though the catching mechanics in Pokémon Go are broadening widely. The introduction of new Berry types is a marked change in and of itself, but the 0.57.2 APK data mine has uncovered several different types of new game mechanics that are on the way.

The data mine also uncovered further evidence of a Critical Catch mechanic. "Criticals" in video games indicate very powerful attacks that often require hitting an enemy in a specific place. So this could be an extension of the current catch mechanic where you aim for the center of the smallest circle you can still hit. We might even see a change to the way PokéBalls behave when you throw them in the game.

Make sure you check out the full data mine for the entirety of the results published by Silph Research group, which includes the possibility of some new music, as well.