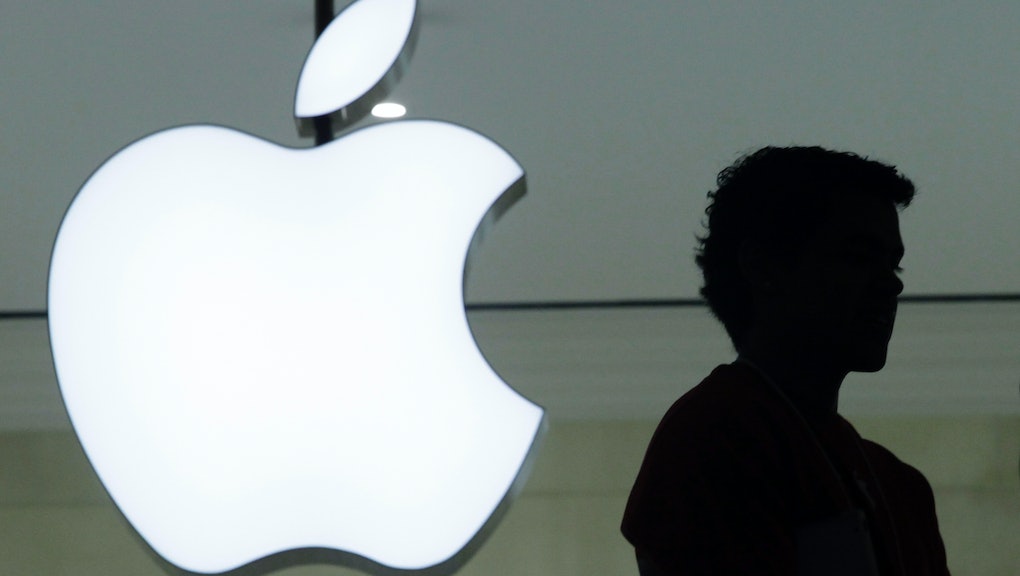 Apple's next big event — the World Wide Developers Conference — will take place from June 5 to June 9, 2017, the company announced Thursday. The WWDC conference will be held in San Jose, California.

In its announcement, Apple writes:

Technology alone is not enough.Technology must intersect with the liberal arts and the humanities, to create new ideas and experiences that push society forward. This summer we bring together thousands of brilliant minds representing many diverse perspectives, passions, and talents to help us change the world.

To attend the event, you "must be a member of the Apple Developer Program or Apple Developer Enterprise Program," Apple writes. The event will feature guest speakers, "hands-on labs," consultations with Apple experts and more.