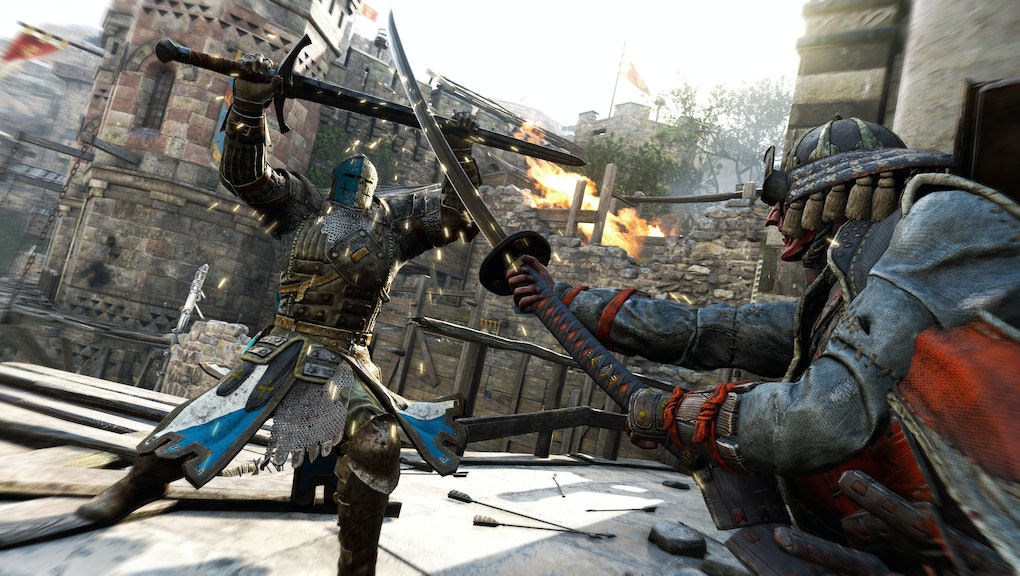 'For Honor' Stats Explained: Guide, tips and everything you need to know about gear stats

For Honor has some fun unlockable outfits with neat visual effects, but when it comes to actually dominating on the battlefield, you'll need to pay close attention to your gear stats. It's a bit confusing, but we're here to explain For Honor stats. Ready? Let's go.

If you've been playing For Honor's multiplayer, you've probably occasionally noticed that after a match, you get a new weapon piece you can choose to equip, such as a blade or a hilt. In the bottom-right corner of the screen, it will compare that piece of gear's attributes to whatever you currently have equipped, with a green bar indicating that an attribute is better or a red bar indicating the opposite.

The stats themselves, like weapon damage and stamina reduction, are fairly self-explanatory. One thing the game could make more clear, however, is where these stats apply. According to GamesRadar, gear stats like cooldown reduction only apply in dominion, skirmish and elimination modes. If you're playing any other mode — such as duel, for example — those stats will be negated in order to balance out the competition.

This makes sense, as the duel mode is purely about player skill, and bringing gear stats into the mix would make it far less fun. Just make sure you keep that in mind when outfitting your character with the hottest loot between matches.

Looking for more help with For Honor? Check out Mic's guides for how to parry, how to execute, how to throw, how to revive and what to expect from the game's single-player campaign.