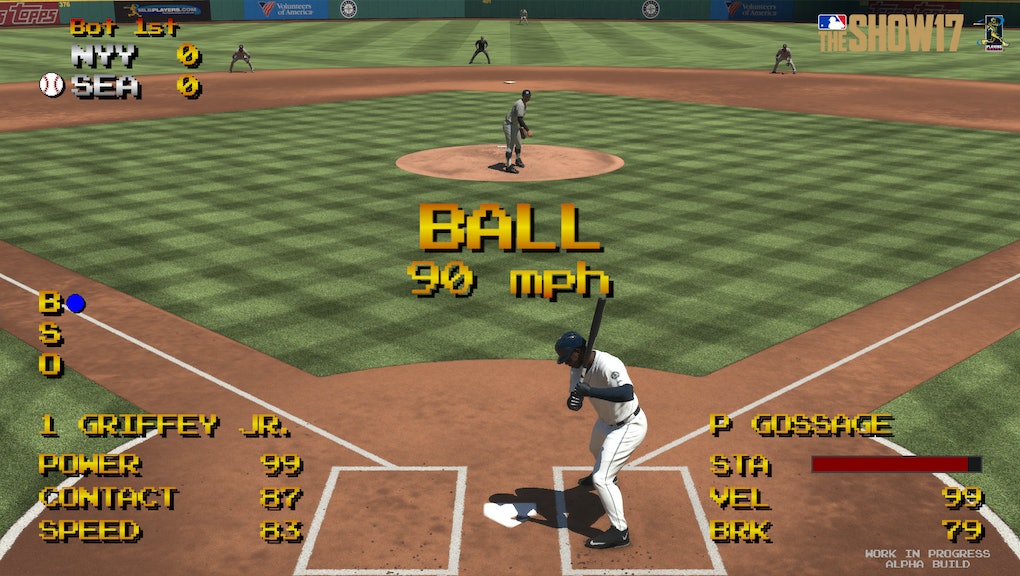 'MLB The Show 17' Live Stream: Twitch schedule and how to watch the pre-release updates

MLB The Show 17 launches on March 28, but Sony's San Diego Studios is doing an outstanding job teasing out information and building hype ahead of the official launch.

In addition to a major media tour organized by community manager and designer Ramone Russell, SDS has also released this Twitch schedule for the release of information. Check it out in the tweet below and read on for a detailed breakdown.

Next up on the list of topics to be covered is "the little things." Expect to see tons of information on uniforms, equipment and more. The new brands are always a major attraction before each release of MLB The Show.

All the live stream dates are important, but we're particularly excited for a few of them. Here are the Twitch events you can't afford to miss.

Presentation still matters, and finally, MLB The Show is going to redo its commentary. New members of the announcer team are on the way but their identities are a secret — as you can see from the starred-out entries in the tweet.

Hearing the new additions in the game will go a long way in helping to shape the newest game's feel and immersion. So don't forget to tune in on March 2.

Franchise modes are still the most awesome features in sports games, and MLB The Show has one of the best versions of the concept. Franchise mode was already deep, but with more player personality on the way and enhanced control of front office decisions, this could be a banner year.

Road to the Show is in need of more personality. It pales in comparison to NBA 2K's MyCareer mode. Hopefully, we'll hear about features that make the single-player campaign mode more engrossing.