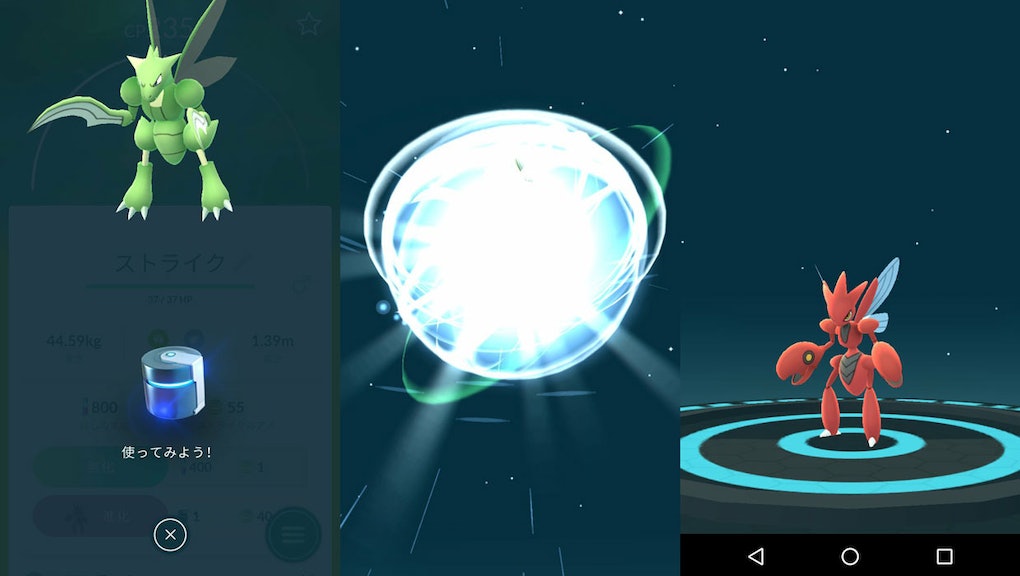 The news of the upcoming Pokémon Go Gen 2 update sparked life back into the game for some (even though many had left the game entirely). The arrival of Chikorita, Cyndaquil and Totodile, among other second-generation Pokémon, expands the Pokédex of the game well beyond the 146 previously available — and not just because Niantic added a few baby Pokémon, either.

Also new to Pokémon Go is the introduction of evolutionary items. Along with candy specific to that Pokémon, some Pokémon will also require an additional item before they can evolve. Here's what you need to know about Pokémon Go Gen 2's special new items.

Like with regular items, evolutionary items in Pokémon Go can be acquired by spinning Pokéstops. Luckily this means that you won't have to go take a trip on the S.S. Aqua or visit any water-based cities to obtain these special items. Though, unfortunately, it also means that the items are acquired at random.

Here's a visual rundown of all the evolutionary items you'll need to look out for once the Pokémon Go Gen 2 update hits:

In the original games, the Dragon Scale presented Horsea with a second evolution. Once evolved into Seadra, Pokémon players can use the scale to take things one step further and obtain Kingdra. Seadra will require 100 candies in addition to the Dragon Scale to evolve.

The crown-shaped relic is used to evolve Poliwhirl into Politoed instead of Poliwrath. For the Slowpoke line of Pokémon, it can evolve Slowbro in Slowking with the help of the rock and 50 candies.

In the original games, a Pokémon holding the Metal Coat will evolve it into a steel type — if that Pokémon is a Scyther or Onix, that is. In Pokémon Go, simply tap the evolve button with a Metal Coat in your inventory. You'll end up with a Scizor or Steelix.

Both Scyther and Onix will require 50 of their candies, respectively.

The Sun Stone can be used to transform Gloom into Bellossom (requiring 100 candies) or Sunkern into Sunflora (50 candies required, according to Pokémon Go Database). If you think the Sun Stone looks a lot like the Thunder Badge Lt. Surge awards you in Red and Blue, you're not alone.

Pokémon Go Gen 2 update: Why evolutionary items all of a sudden?

Gold and Silver weren't the first games to introduce evolutionary items. Pokémon like Eevee and Clefairy used stones to evolve in Red and Blue. However, Pokémon Go generally skipped over these main-game requirements. So why bring back items for evolutions in the Gen 2 update?

Unfortunately, we don't have an answer. However, this does show that as Pokémon Go adds more Pokémon the rules about how we can obtain them will continue to change. Perhaps we're in store for more even evolutionary methods when Pokémon Go Gen 3 arrives.

If you're booting up the game for the first time in a while to get ready for Gen 2, be sure to check out Mic's guides on Gen 2 evolutions, how to get stardust, how to determine how long it will take you to reach level 40, the kind of Pokémon you get from 10-kilometer eggs, how to create new PokéStops, how to maximize your chances of catching Pokémon and how PokéStops distribute Pokémon eggs. Also check out how to catch Gen 2 baby Pokémon, our analysis of post-balance update Chansey and Rhydon and everything you need to know about finding the long-awaited Pokémon Ditto.