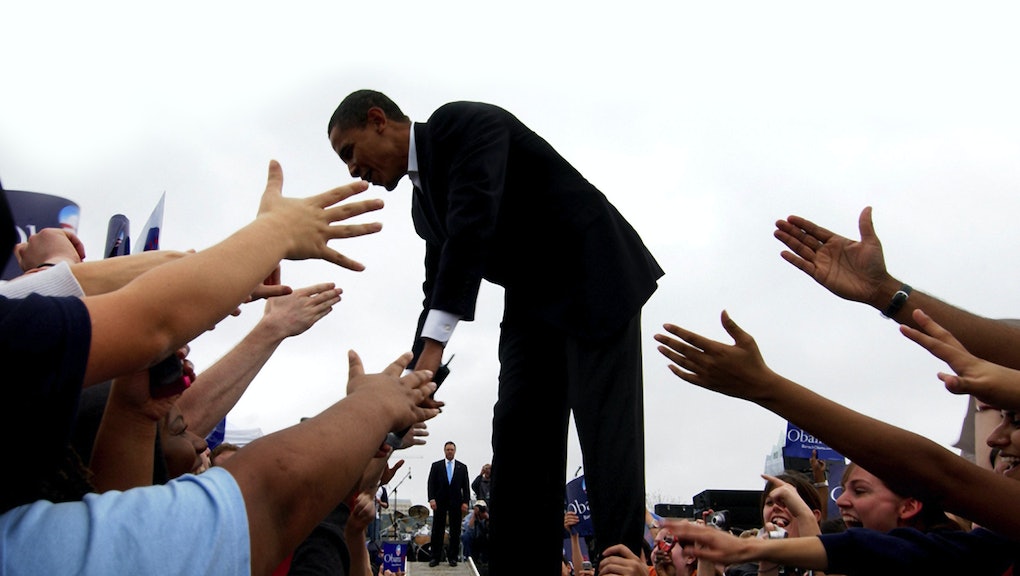 On Monday, Feb. 20, the United States will celebrate Presidents Day, the holiday initially conceived in honor of George Washington's birthday. Since this is a federal holiday, public schools will be closed and many people will be off from work. So, if you are looking for something to do on Presidents Day, but also want to stay within that specific theme, Netflix has quite a few options.

Netflix has an extensive library of documentaries, including several politically themed options, and even a few specifically focused on U.S. presidents. So, for those in the mood for some educational viewing over the long holiday weekend, here are several of the better presidential documentaries Netflix has to offer.

In surveys assessing the greatest presidents in U.S. history, there are a few that always remain near the top. One such president, Franklin D. Roosevelt, was the first, and only, president to be elected to more than two terms. Of course, since Roosevelt's presidency, the 22nd Amendment has enforced a two-term limit.

The Wheelchair President is a two-part documentary that examines Roosevelt's presidency, family life and health up through World War II. The documentary is presented by David Reynolds and was directed by Russell Barnes.

The assassination of John F. Kennedy has spawned decades of conspiracy theories, and has been retold many times over in fictional accounts — most notably in Oliver Stone's JFK. The Day Kennedy Died is a documentary that gives an account of JFK's assassination unlike any you have probably seen before.

The documentary is narrated by House of Cards' Kevin Spacey, and provides minute-by-minute details of Nov. 22, 1963, through film footage and first-person testimony.

Every presidential election has a winner and a loser — in most cases several. In 2012, the winner was incumbent Barack Obama, with Republican nominee Mitt Romney on the losing side. The Netflix original, Mitt, chronicles the former Massachusetts governor's failed presidential bids in both 2008 and 2012.

By the People: The Election of Barack Obama

The man who ultimately won both the 2008 and 2012 presidential elections was the 44th president of the United States, Barack Obama. In 2009, HBO released a documentary chronicling Obama's historic first campaign.

The program, By the People: The Election of Barack Obama, is produced by Edward Norton and gives viewers an inside look at the presidential campaign, highlighting the dedication of many staffers and volunteers.

How to Win the U.S. Presidency

Is there a question more relevant today than "How to win the U.S. presidency?" Certainly, there are millions who want to know how the 2016 presidential election played out the way it did. Through interviews and archive footage, How to Win the U.S. Presidency explores American politics, while examining the many factors that influence campaigns.