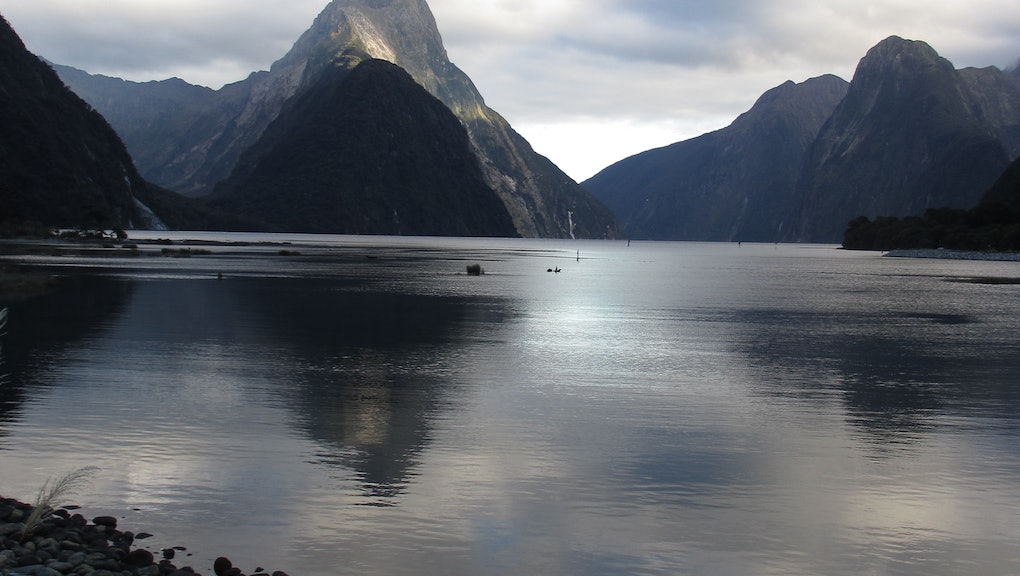 What is Zealandia? Here's the evidence for an eighth "lost continent" under New Zealand

Just when you thought you had your geography down pat, scientists start pushing to recognize an elusive eighth continent.

According to a paper published in the Geological Society of America's journal, the submerged land mass resides in the southwest Pacific Ocean next to Australia — and New Zealand is a part of it. At five million square kilometers, or nearly two million square miles, it meets the elevation and geology criteria to be considered a continent.

Ninety-four percent of the landmass, known as Zealandia, is tucked beneath the water, with mountains breaching the ocean's surface to form what we recognize as the island of New Zealand and New Caledonia.

According to the BBC, scientists have been advocating for Zealandia's legitimacy for more than 20 years. The GSA paper argues that labeling Zealandia a continent has significance for the way the scientific community will conduct its research in the future.

"The identification of Zealandia as a geological continent, rather than a collection of continental islands, fragments, and slices, more correctly represents the geology of this part of Earth," the paper's abstract says. "Zealandia provides a fresh context in which to investigate processes of continental rifting, thinning, and breakup."

Zealandia doesn't need any more stamps of approval to officially be designated a continent. Going forward, it'll be considered a continent just as long as the research community decides to start referring to it as such in future papers.

So, scientists, the fate of Zealandia is in your hands. Remember, we've been burned before, when Pluto was demoted from the list of recognized planets. Don't break our hearts again.