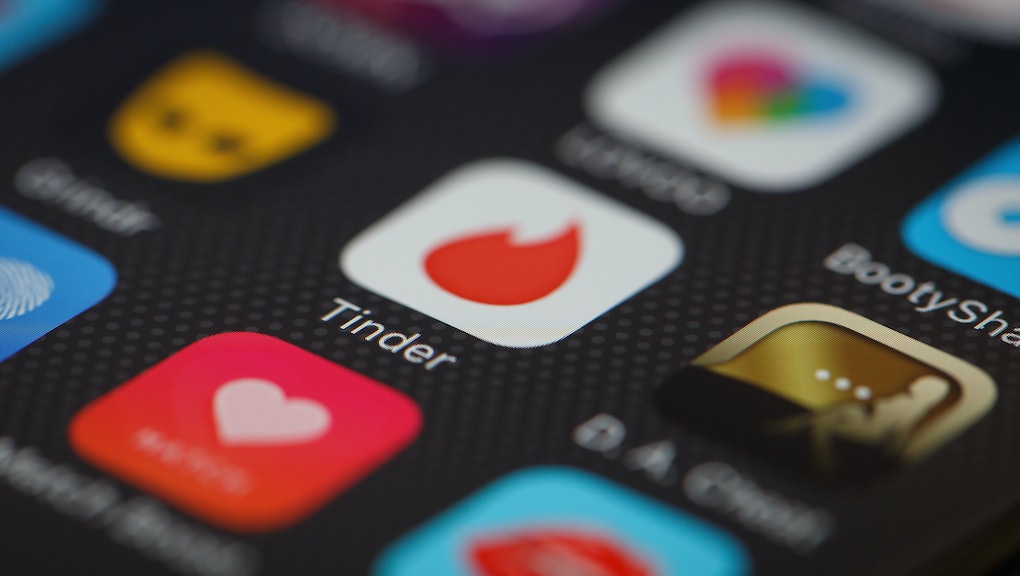 Dating platform Tinder has acquired social media app Wheel, a free collaborative video messaging app, Business Insider reported. The specifics of the deal have not been disclosed, but the merger suggests the dating app is looking to add a social element to its platform.

Wheel, which launched in 2015, is similar to Snapchat. Like Snapchat and Instagram, Wheel allows users to add text, emojis and other graphics to their videos. Unlike Snapchat and Instagram, however, Wheel permits collaboration so anyone can join in on modifying the video. Or, as a Tinder spokesperson described it to Fortune, it is a "continuous 'wheel' of creative storytelling."

"What we were doing with content was all about connecting a young demographic around creating content together," Wheel co-founder Paul Boukadakis told Business Insider. "There was a lot of synergy with what we were doing and what they were doing."

It remains unclear how the dating app plans to use the video features. On one hand, it could use the functionality to better its matchmaking platform. In January, competing app Bumble rolled out a video feature where users can send 10-second video stories that disappear after a day.

On the other hand, Tinder — whose paid version has more than 1.6 million subscribers and whose platform overall makes 25 million matches a day — has ventured outside of the dating world already. Last July, the app launched Tinder Social, a mode within the app for groups of friends to make plans with other groups of friends.

"We are always exploring new ways to innovate while helping our users make connections on Tinder," Brian Norgard, head of product and revenue at Tinder, said in a statement.