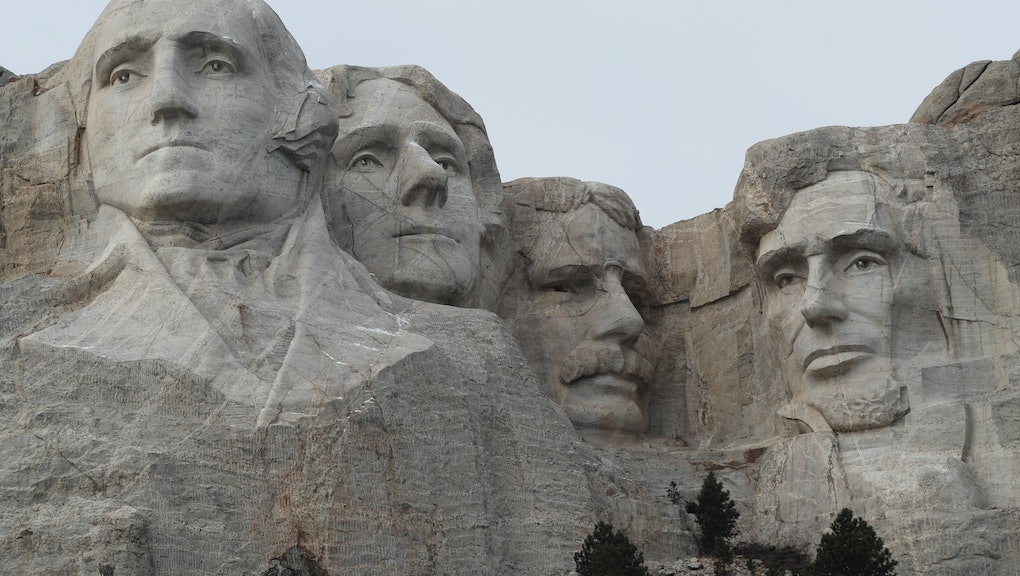 For Presidents Day, here are 9 inspiring quotes from past US presidents

On Feb. 20 the country will observe Presidents Day, a federal holiday that recognizes the accomplishments of past U.S. presidents.

Established in 1885, the holiday is still officially known as "Washington's Birthday." George Washington's birthday was Feb. 22, but with the 1971 Uniform Holiday Bill, Presidents Day came to be honored on the third Monday in February.

In observance of this holiday, here are some inspiring quotes from our past leaders.

On teaching our youth about government:

"A primary object should be the education of our youth in the science of government. In a republic, what species of knowledge can be equally important? And what duty more pressing than communicating it to those who are to be the future guardians of the liberties of the country?"

On thinking before you speak:

"When angry, count ten, before you speak; if very angry, a hundred."

"It is hard to fall, but it is worse never to have tried to succeed."

"We are a nation of many nationalities, many races, many religions — bound together by a single unity, the unity of freedom and equality. Whoever seeks to set one nationality against another, seeks to degrade all nationalities."

"We must work to bind up the wounds of a suffering world — to build an abiding peace, a peace rooted in justice and in law."

"Accomplishments will prove to be a journey, not a destination."

"Conformity is the jailer of freedom and the enemy of growth."