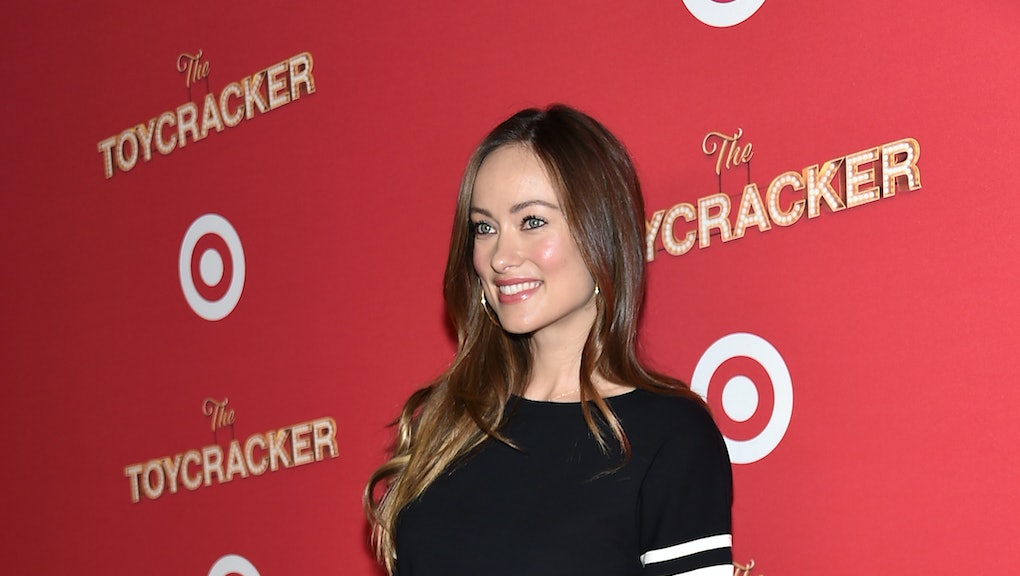 Since Trump has taken office, the sales for George Orwell's classic novel have soared. Trump's administration has been compared to the government in the dystopian novel as a result of his aggressive relationship with the media and his extremist positions.

The actress continued to express her feelings about the current president on Twitter. Wilde retweeted Ava DuVernay's tweet of a video about the violence that has been incited across the country by Trump supporters, accompanied by the hashtag #NotMyPresident.

This is not the first time Wilde has been vocal about her disdain for the current president. While attending the Women's March in January, the actress posted a photo of herself giving the finger outside of Trump Hotel in Washington, D.C.