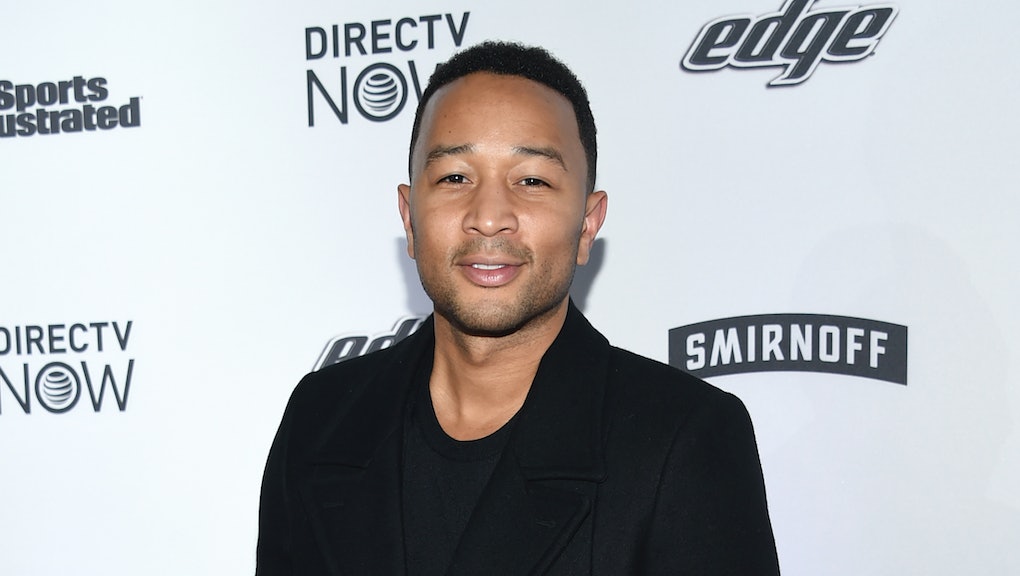 Who is performing at the 2017 Oscars? Here is a full list of the night's performances

This year's Oscars is going to be a star-studded evening filled with performances of the year's best original song nominees.

Cravalho and Miranda will team up for a rendition of "How Far I'll Go" from Disney's smash-hit animated movie, Moana. Sting will take the stage to perform "The Empty Chair" from the documentary Jim: The James Foley Story. Timberlake will sing his hit from the animated movie Trolls, "Can't Stop the Feeling," though it was also declared one of the worst songs of last year.

Unfortunately, Emma Stone and Ryan Gosling will not perform their nominated songs from La La Land. In their place will be John Legend, who also has a role in La La Land and will pull double duty by singing both "Audition (The Fools Who Dream)" (which Stone is nominated for) and "City of Stars" (which Gosling is nominated for). Legend previously won an Oscar with Common in 2015 for their original song "Glory" from the movie Selma.