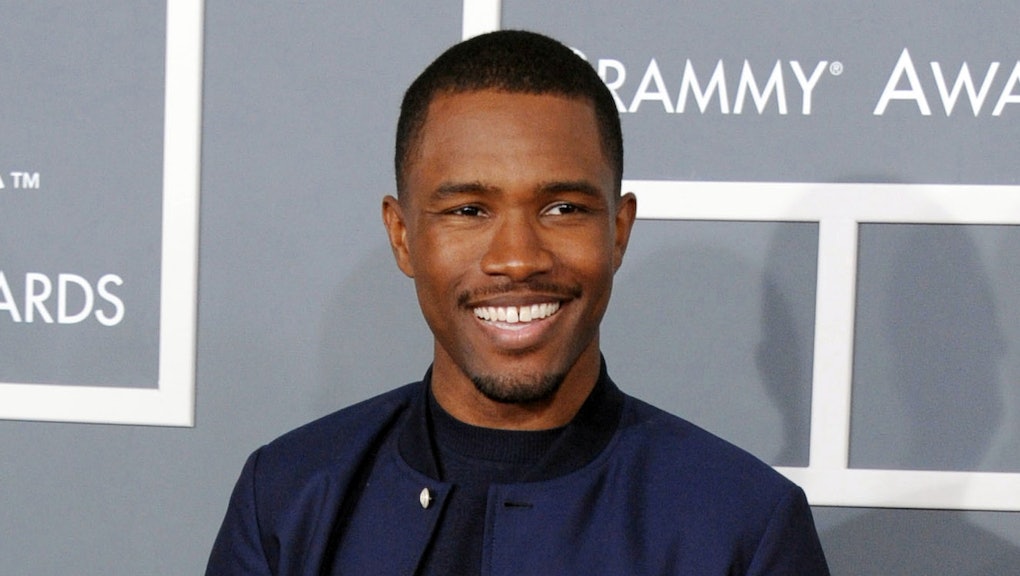 Calvin Harris, Frank Ocean and Migos song: Everything we know about "Slide"

Calvin Harris revealed more details on his upcoming song with Frank Ocean and Migos via Twitter on Tuesday.

In addition to revealing the track's name — "Slide" — Harris tweeted out the artwork for the single. Judging by the palm trees, the song is likely to be summer-ready. The artwork also confirmed that "Slide" was written by Harris, Ocean and Migos.

Some snippets of the song have been teased by Harris on his Snapchat, and it sounds like a summer anthem in the making. With Frank Ocean singing and Migos rapping over top the slick, club-friendly beat, it's the perfect soundtrack to Harris driving on a sunny day.

There is no release date set for the song just yet, but Twitter is already prepped for it:

Here's hoping the track arrives soon, because we're in need of some summer vibes.